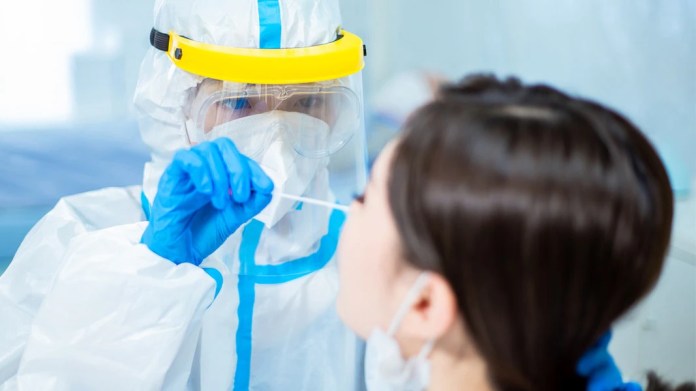 According to Pörksen, every citizen in Lower Saxony should have the chance to be tested in their area. This should be done under supervision to ensure that everything runs correctly, as reported by NDR 1 Lower Saxony. The idea behind it: With a certificate of the negative result, citizens could then go to a restaurant, for example.

Meanwhile, the state government does not assume that self-tests for home tests are sufficient – after all, the test result is then not comprehensible and controllable. The tests, for example from drugstores, are useful to secure private meetings. Meanwhile, according to government spokeswoman Poerksen, the country has ordered five million of these do-it-yourself corona tests, which are to be used in schools, among other things. The smear is taken from the front of the nose. This is also feasible for children under supervision, said Poerksen. It is still unclear when the tests will be delivered.

You are working on a concept, said crisis team leader Pötter. Teachers and educators could benefit from this. (02/01/2021) more

According to Prime Minister Weil, those who have been tested could get more freedom. There could be a special way for schools. more

Alaska: Archaeological Discovery Becomes a Sensation – Will It Rewrite History...

Kiko and Magdici play down rape

Before Biden inauguration: Gunman arrested near US Capitol

Joe Biden injured himself playing with his dog

Memory of the immune cells against influenza viruses