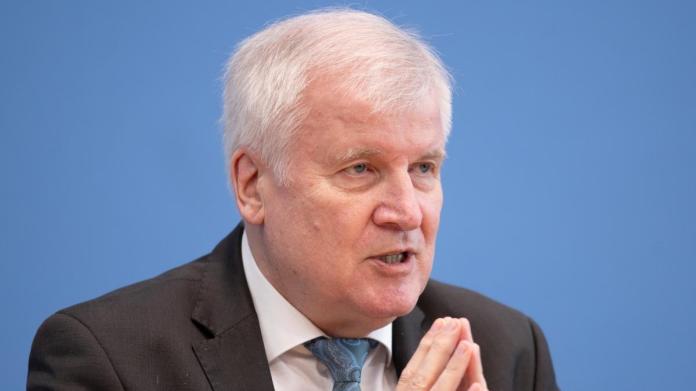 “Opening with security” in Tübingen: Green light for model project

Despite high corona numbers nationwide, the state of Baden-Württemberg and the city of Tübingen want to test opening steps there from this Tuesday. According to information from Monday, the model project “Opening with Safety” is intended to gather experience of the possibilities that exist through the intensive use of rapid tests without the infections increasing significantly.

For retail stores that were closed until March 8th, for hairdressing salons and for body-hugging services, a daily quick test is mandatory, according to the State Ministry. “Outdoor restaurants and cultural establishments as well as cinemas will also be opened, but also only for people who can present a daily negative rapid test result and in compliance with other hygiene requirements.” Rapid test stations would be set up in the city center, where personalized certificates were issued after free tests. The University of Tübingen is supporting the project scientifically in order to derive concrete recommendations for action for other regions and the state.

“These are exactly the innovative ideas that we urgently need in the pandemic,” said Prime Minister Winfried Kretschmann (Greens). “We hope that the project will help us find a way to give people a little more normalcy.” The sectors that are particularly affected by the lockdown should be opened up new perspectives – without compromising on security. Lord Mayor Boris Palmer (Greens), who had already caused a stir nationwide with his own ways in the corona pandemic, even goes one step further: “In the best case scenario, we will reduce the number of infections by massively expanding testing,” he said.

Karl Lauterbach immediately calls for a new corona summit – and...