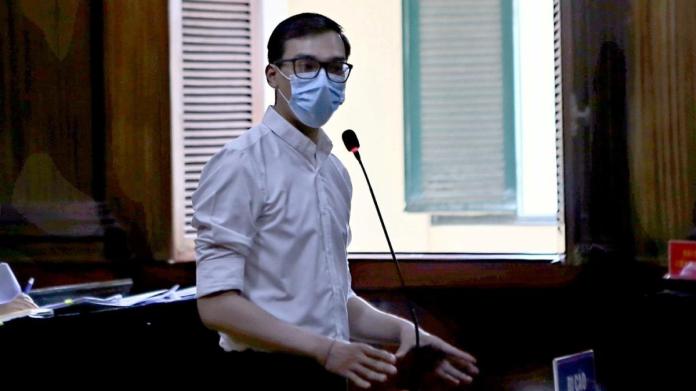 Haseloff defends MPK as a body for corona policy

Hours of negotiations, which then lead to the states going it alone – the format of the Prime Minister’s Conference (MPK) as a decision-making body for the corona policy has been criticized. Federal Council President Reiner Haseloff (CDU) still considers the federal approach of the German corona policy to be correct. “The Prime Minister’s Conference is a prerequisite for this federal state to function,” he told the German Press Agency.

The body is a kind of “operational organ of the Federal Council” and “federal cabinet”, said the Prime Minister of Saxony-Anhalt. “If the federal government wants to regulate something centrally and across the federal levels, then it has the option of taking this into account in the Federal Infection Protection Act.” . “What happens below must also be able to be decided below.”

This also means regionally different strategies. For example, stricter exit restrictions would make no sense in sparsely populated areas. “A curfew doesn’t help me – what kind of curfew should I impose in the Altmark?” The last MPK had “not brought a good result to light” with the so-called Easter rest that was initially agreed and then tipped again. The upcoming MPK must therefore not only leave room for regionally different solutions in its resolutions, but also be better prepared.

In addition to the important warnings about the seriousness of the situation, politicians must also send out signals of hope that certain freedoms will soon be granted again under certain conditions, such as close-knit tests. Haseloff cited Saarland as an example, which wants to open up numerous areas of the economy as a model region. Haseloff also wants to allow openings in Saxony-Anhalt as part of model tests.

Waldshut-Tiengen: The truck lands in the Rhine near the Swiss border

This is how the Geissens celebrate, Verona Pooth greets with family

Lockdown balance: toilet paper supplies would have reached across the Atlantic

“Signal”: The wrong stock rises on the recommendation of Elon Musk

Frankfurt Airport: “Terminal 3 must be reused”

Burglary: rapper (32) is killed by the window and dies

Madrid is only slowly recovering from the snow chaos