Innsbruck – The corona crisis, which has now been going on for over a year, with its massive consequences for the economy, also hit the 100 percent state-owned Hypo Tirol Bank. The operating result shrank significantly from 25.7 to 12.1 million euros, and the result after taxes by two thirds from 23.3 million euros to just 7.8 million euros.

The total assets of Hypo rose by 1.77 percent to EUR 8.77 billion due to a refinancing option used by the ECB. The core capital ratio remained consistently high at 14.52 percent, as did the equity ratio at 16.79 percent. Claims on customers increased by 5.15 percent in the 2020 financial year and amounted to 6.02 billion euros on the balance sheet date. The number of employees fell from 516 to 499.

Hypo can look back on a challenging and successful 2020 financial year, and the Tiroler Landesbank’s steadfast path has proven itself, emphasized the Management Board and the Supervisory Board on the balance sheet. Due to the pandemic, the loan risk provisions were increased accordingly, which has a direct effect on the company’s results, emphasizes Supervisory Board Chairman Wilfried Stauder. “With this conscientious measure, we are taking possible aftermath of the Covid crisis into account and can continue to stand by the Tyroleans reliably.” Hypo Tirol Bank is on an economically solid footing. The good capitalization and sufficient liquidity would have led to a confirmation of the A rating by Standard & Poor’s in 2020.

“Despite all the challenges, Hypo Tirol got through the past financial year well,” says CEO Johann Peter Hörtnagl. A lot of leeway was used to unbureaucratically support customers to secure the location and jobs.

The State of Tyrol is also satisfied with the development of Hypo Tirol Bank. As in the previous year, the state of Tyrol again waived a dividend due to the corona challenges. For 2018, 8 million euros had been paid. (TT)

Austria loses only very narrowly after a great fight against Switzerland

Smoke detector: The deadline for installation is December 31st 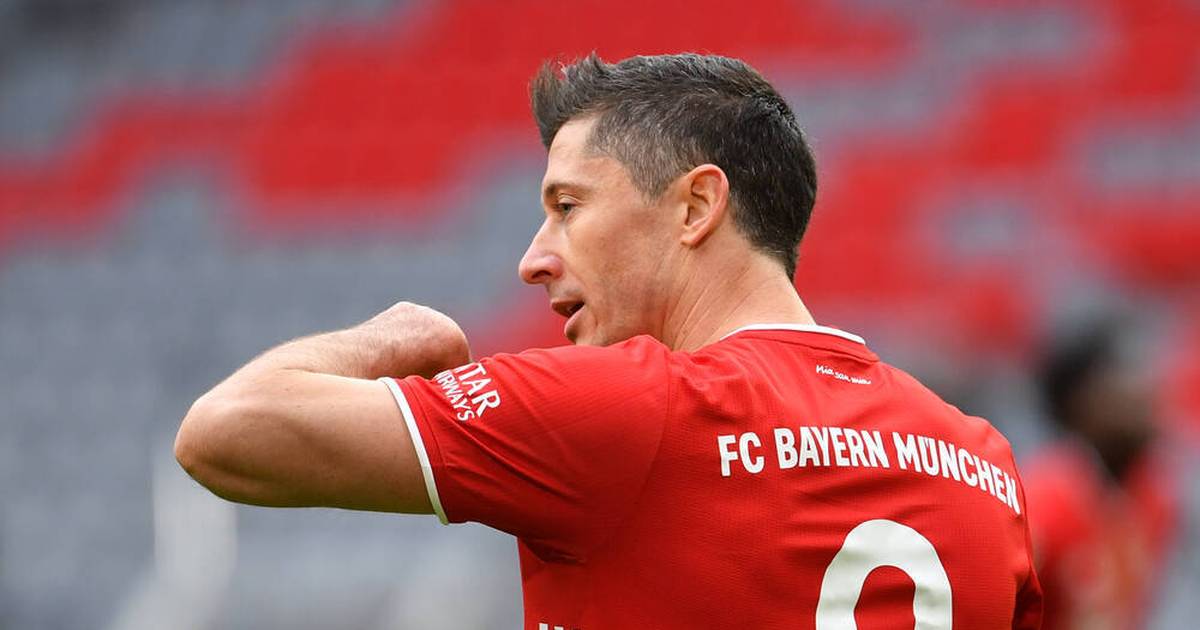