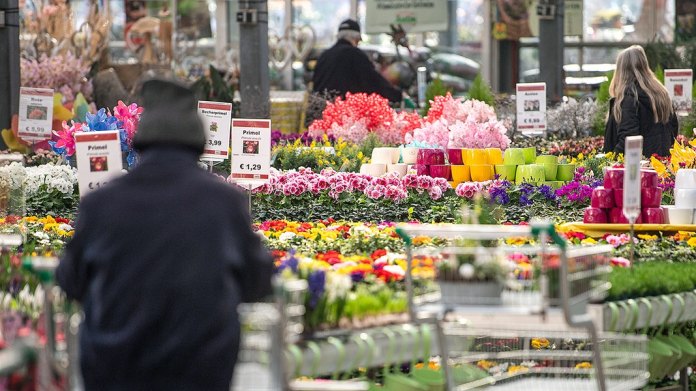 In the live ticker, NDR.de will inform you today – on Monday, March 8, 2021 – about the consequences of the coronavirus pandemic for Lower Saxony, Schleswig-Holstein, Mecklenburg-Western Pomerania and Hamburg. You can read yesterday’s news in Sunday’s blog read up.

The health authorities in Germany reported 5,011 new corona infections within one day to the Robert Koch Institute (RKI) in Berlin. On Monday a week ago, the RKI had registered 4,732 new corona cases. According to the RKI, the number of new infections reported within seven days per 100,000 inhabitants (seven-day incidence) was 68.0 nationwide this morning – and thus higher than the previous day (66.1). The number of people who died from or with the coronavirus in Germany rose by 34 to a total of 71,934. According to the current RKI management report, the nationwide seven-day R-value is 1.06 (previous day: 1.06). This means that 100 infected people theoretically infect 106 more people. The value represents the occurrence of the infection 8 to 16 days ago. If it is below 1 for a longer period of time, the infection process subsides; if it is consistently higher, the number of cases increases.

Further corona easing in the north comes into force

As of today, some easing of the corona rules will apply in the north. Bookstores, flower shops and garden markets open. In addition, appointment shopping is possible in retail (“Click and Meet”) – in some districts shops even open without appointing an appointment. Driving schools are also allowed to work again. Museums, galleries, zoos, botanical gardens and memorials are allowed to open with an appointment. Body-hugging services such as tattooing, cosmetics and massage are also possible again. In addition, two households with up to five people can meet. At the same time, the federal government now pays all citizens at least one quick test a week. We have summarized further relaxations and details in the respective federal states for you:

The number of corona infections in Schleswig-Holstein has remained largely constant. The seven-day incidence is currently 45.5 infections per 100,000 inhabitants, according to data from the Ministry of Health in Kiel. The day before the value was 45.8, a week ago it was 50.0. 83 new infections were reported within one day, significantly fewer than the day before (238). A week ago there were 96 new infections. In Schleswig-Holstein’s hospitals, 222 Covid-19 patients are currently being treated. Intensive care treatment needs 65 people, 45 of them with ventilation.

EU Commission chief Ursula von der Leyen expects a significant acceleration of the EU-wide corona vaccination campaign. The vaccine delivery quantities could double again from April “according to the plans of the manufacturers, also because further vaccines are about to be approved,” she said in an interview with the “Stuttgarter Zeitung” and the “Stuttgarter Nachrichten”. She expects the delivery of around 100 million vaccine doses per month in the second quarter. Von der Leyen said that around 20 million doses of vaccine were delivered to the EU in January and around 30 million in February. The EU expects around 50 million cans for March. With a delivery of 100 million vaccine doses per month in the EU, according to the report, around 20 million doses would have to be delivered and vaccinated in Germany. For this the vaccination capacities would have to be increased.

Under the auspices of the World Health Organization (WHO), two-day online consultations with representatives of the pharmaceutical industry on the production of as much vaccine as possible to contain the corona pandemic begin today. In doing so, the “current gaps in the supply chains” should be identified, said the scientific director of the WHO, Soumya Swaminathan. The pharmaceutical industry wants to produce ten billion cans of anti-Covid cans this year. The corona pandemic has already killed at least 2.5 million people worldwide. This leads to an unprecedented demand for vaccines. You not only need the ingredients, but also the glass for the bottles and the lids. Also on Monday, the EU wants to negotiate with the USA about the delivery of US products that are required for the manufacture of corona vaccines but are subject to strict export restrictions.

People in social professions are more likely to contract Covid-19

According to an analysis by the Techniker Krankenkasse, nurses and daycare workers fall ill with Covid-19 more often than other professionals. This is shown by the numbers available to NDR Lower Saxony. The statutory health insurance has evaluated all corona diagnoses of its working members, a total of almost 28,000. The differences between the individual professional groups are extreme.

Also on Monday, March 8th, the NDR.de team will keep you up to date on the effects of the corona pandemic in northern Germany. In the live ticker you will find all the important news and also content from the NDR radio and television programs.

The confirmed new corona infections in the north from Sunday: 876 in Lower Saxony, 238 in Schleswig-Holstein, 170 in Hamburg, 48 in Mecklenburg-Western Pomerania, 28 in the state of Bremen – 8,103 nationwide.

School lessons in Rhineland-Palatinate usually start at home after the Christmas... 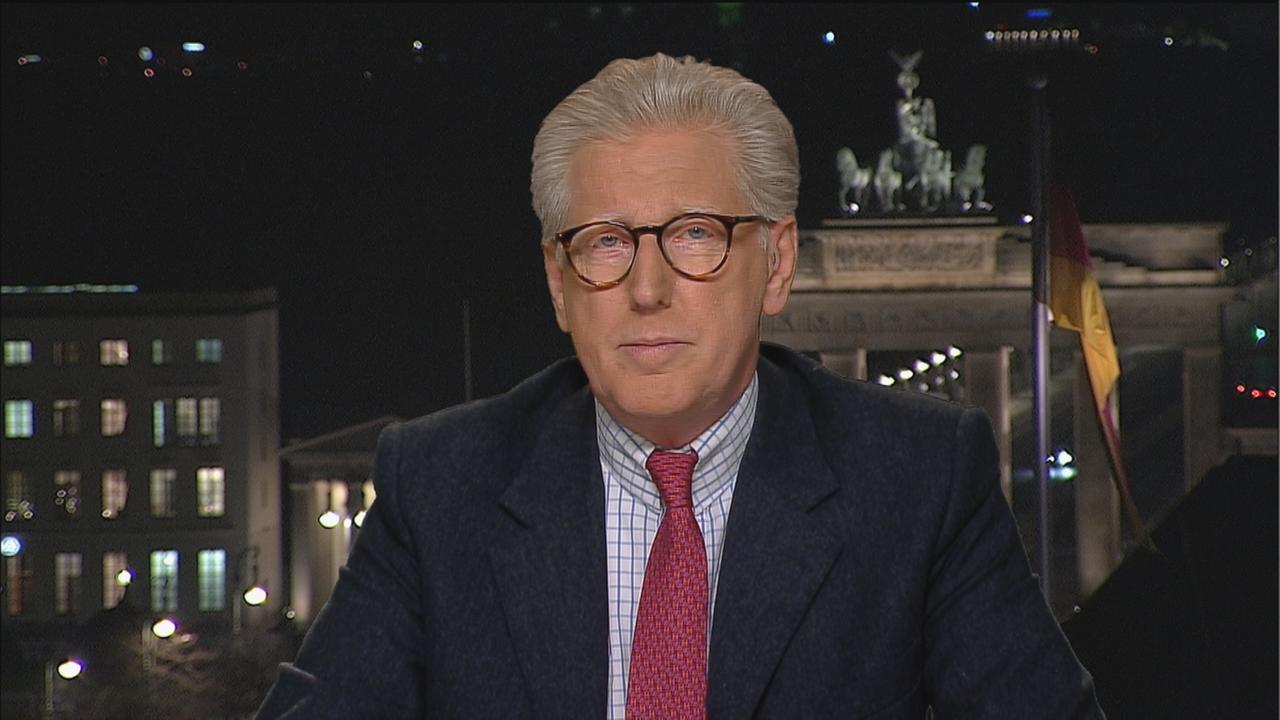 Help for US democracy ?: Foreign Minister Maas sharply criticized for...