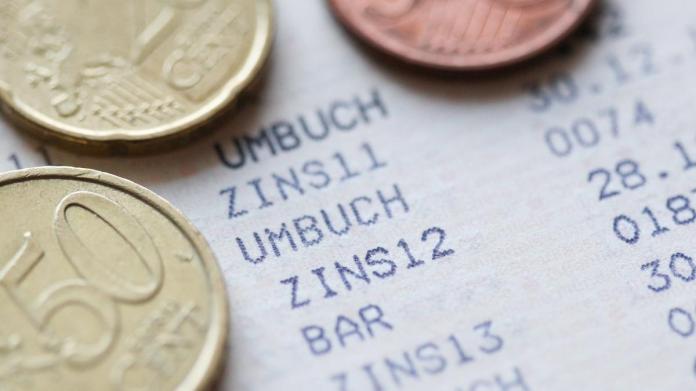 DEutschland citizens hoarded huge sums of money in the Corona crisis. But neither economists nor the financial scene anticipate an imminent consumption boom. According to figures from the Bundesbank, the bank deposits of private households rose by 182 billion to 1.73 trillion euros from January 2020 to January 2021, according to the statistics contained in the March monthly report. In its latest economic forecast, the Munich-based Ifo Institute estimates the “excess savings” in 2020 at 100 billion euros – and assumes that this sum will rise again in the first quarter.

At some point, citizens will begin to spend more again – but when and how much? All of the experts surveyed expect consumption to pick up again when the crisis subsides. “Not suddenly with a big bang, just as the crisis will not pass with a big bang,” predicts Check24 credit manager Nau.

Vacation will probably be more expensive

Where skiing is paramount

Coronavirus: Schools in Germany will largely remain closed until February 14