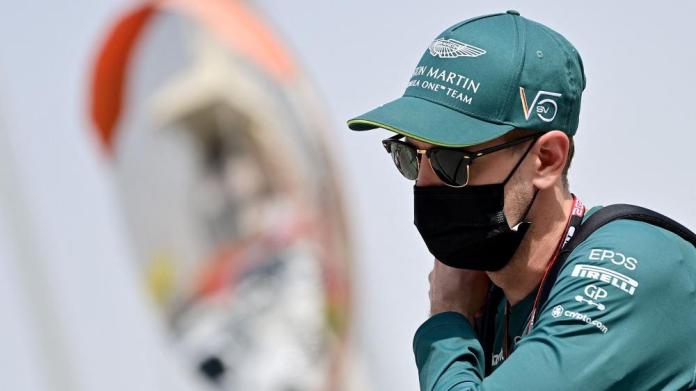 A spokesman for the Aston Martin racing team confirmed this on Friday in Bahrain. Previously, the specialist portal racefans.net reported on the incident. The employees are already in quarantine, further precautionary measures have been taken, it said. At first it was not known exactly who it is and what tasks the people have.

The premier class of motorsport starts on Sunday in the desert of Bahrain with a planned 23 races. The 33-year-old Vettel will then appear for the first time for the team of the English car manufacturer Aston Martin after moving from Ferrari.

There had already been a few positive cases in the previous year before the start of the season (back then in Melbourne). Nevertheless, the FIA ​​stuck to the race in Australia for a long time. Only at the last minute – and under the protest of some drivers – was the Melbourne GP canceled.

Bundesliga: Austria after LASK draw before an uncertain year 2021

Former CMO Andre Schmidt is returning to Toyota as the new...