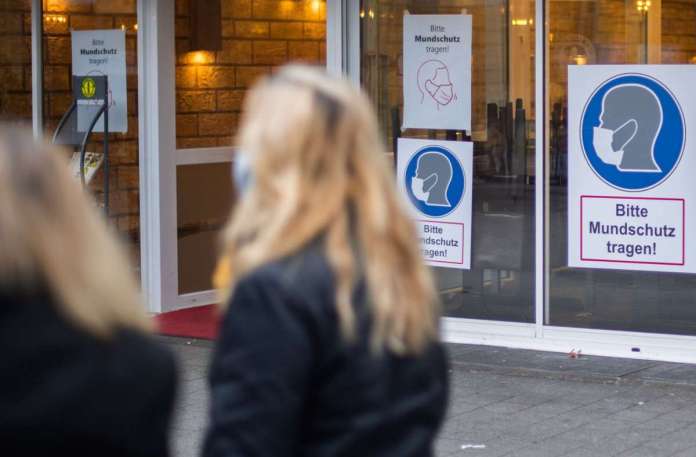 Within one day, the health authorities in Germany reported 22,657 new corona infections to the Robert Koch Institute. That is significantly more than a week ago.

Berlin – The health authorities in Germany reported 22,657 new corona infections to the Robert Koch Institute (RKI) within one day. In addition, 228 new deaths were recorded within 24 hours. That comes from the numbers of the RKI from Thursday. Exactly one week ago, the RKI had recorded 17,504 new infections and 227 new deaths within one day.

The data reflect the status of the RKI dashboard from 05:05 a.m., subsequent changes or additions to the RKI are possible. Most recently there were more new infections on January 14th. On that day, 25,164 were registered. In addition, 1,244 new deaths were recorded within 24 hours.

According to the RKI, the number of new infections reported within seven days per 100,000 inhabitants (seven-day incidence) was 113.3 nationwide on Thursday morning – and thus higher than the previous day (108.1).

The high of 1,244 newly reported deaths was reached on January 14th. In the case of new infections registered within 24 hours, the highest value was reached on December 18 with 33,777 – but it contained 3,500 late reports.

Also interesting: Our video about the tilted Easter rest

The RKI has counted 2,713,180 detected infections with Sars-CoV-2 in Germany since the beginning of the pandemic. The actual total number is likely to be significantly higher, as many infections are not detected. The RKI stated the number of people recovered to be around 2,456,200. The total number of people who died with or with a proven infection with Sars-CoV-2 rose to 75,440.

According to the RKI management report on Wednesday evening, the nationwide seven-day R-value was 1.00 (previous day 1.04). This means that 100 infected people theoretically infect 100 more people. The value represents the occurrence of the infection 8 to 16 days ago. If it is below 1 for a longer period of time, the infection process subsides; if it is consistently higher, the number of cases increases.

The Archbishop of Berlin calls for a “calm Christmas”

Matthias Walkner at Dakar rally to return to the podium

Actor shows a couple photo to his friend 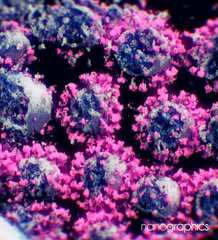 No reference to Covid-19 entered in death certificates