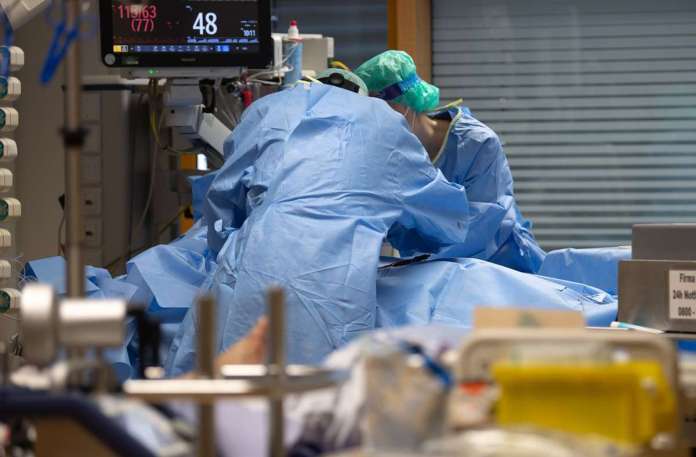 More than 75,000 people have died in connection with the coronavirus since the beginning of the pandemic in Germany. This is evident from the figures from the Robert Koch Institute.

Berlin – In Germany, more than 75,000 people have died in connection with the coronavirus since the pandemic began more than a year ago. The Robert Koch Institute (RKI) reported 248 more deaths in the past 24 hours on Wednesday morning. The total number of corona deaths in Germany rose to 75,212.

Read here: Who is to blame for the third wave?

According to the RKI’s report on Wednesday morning, almost 2.7 million corona infections have been detected in Germany since the start of the pandemic. In the past 24 hours, the health authorities had reported 15,813 new cases, which was 2,378 more than a week earlier. The seven-day incidence, which indicates the number of new infections within one day based on 100,000 inhabitants, is 108.1 on a nationwide average.

Gjensidige Forsikring ASA: Figures for the past quarter | 01/25/21

IS returnees arrested in Frankfurt – FFH.de

Brandenburg: No corona vaccines in the first week of January –...

Frankfurt continues mega-run against Cologne and is third – football –...