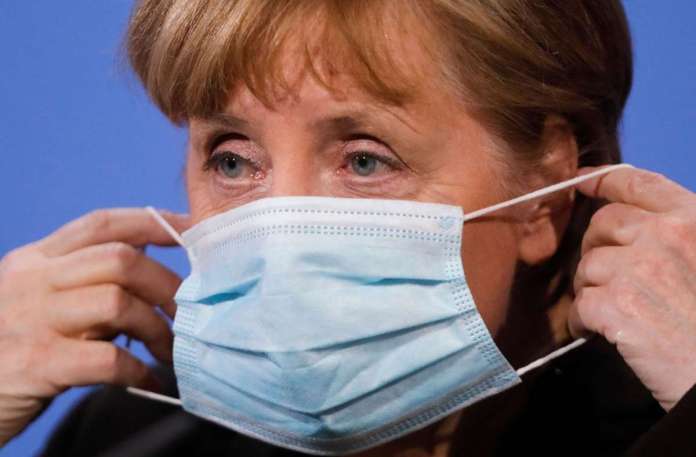 Chancellor Angela Merkel (CDU) emphasized again on Tuesday evening how important it is to break the third wave as quickly as possible. She again called for cooperation.

Berlin – Chancellor Angela Merkel has not yet decided what a stricter nationwide course to combat the corona pandemic could look like. “The process of reflection is not yet over,” said the CDU politician on Tuesday evening in Berlin. “I just know that in view of the third wave that we are in, it is important to do everything possible to break this wave as quickly as possible.”

The Chancellor had criticized some of the countries on Sunday evening in the ARD program “Anne Will” for not implementing the agreed resolutions against the pandemic. If that doesn’t happen “in the very foreseeable future”, she would have to think about how this could be regulated nationwide. “This is my oath of office, this is my obligation,” said Merkel and also referred to the Infection Protection Act.

Navalny case – EU criticizes Russian sanctions against Germany and other...

ROUNDUP: Muted joy at BVB about reaching the last 16 –... 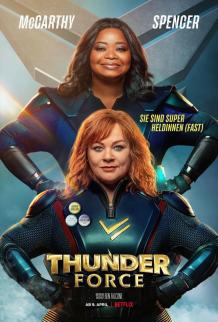 These are the new series and films for April 2021