Brandenburg is facing a tightening of the corona rules for Easter. From April 1st to April 6th there should be a night exit restriction from a 7-day incidence of 100 on three days in a row, the State Chancellery in Potsdam announced. Exceptions for good reason are possible as in winter. The cabinet agreed on this on Friday, and the decision is not expected to be made until Tuesday.

Exit restriction: she should from Maundy Thursday to Tuesday after Easter from 10:00 p.m. to 5:00 a.m. in the Counties and urban districts that have a value of more than 100 new infections per 100,000 inhabitants within a week. One already applies there Emergency brake, that is, the March 8 easing will then have to be reversed. Then a household can only meet with one other person, shopping with an appointment is taboo.

Prime Minister Dietmar Woidke (SPD) was not only concerned about the increasing number of infections. “We have a significantly higher occupancy of the hospitals with Covid patients again”said Woidke to the Berlin-Brandenburg radio station. “We must react. We are in the middle of the third wave. “With the exit restriction, contacts in the private area – the main source of infection – should be limited to the lowest possible level.

Stricter rules: If the 7-day incidence is significantly above 100 for a longer period, then you should Counties and urban districts take further steps. The state government is also planning Restrictions on the work area. What that means in concrete terms was initially still open. The federal and state governments had decided that companies should enable home offices. If this is not possible, they should make regular test offers to the employees present.

Openings: Brandenburg plans regionally limited Relaxation for culture and tourism. From mid-April should probably six model projects to be possible. Potsdam is already starting this on Saturday (March 27th) Shopping with an appointment and a negative corona test. Cottbus, Brandenburg / Havel and the Uckermark district also want to apply as a model municipality.

Contact tracking: One is planned Contact tracking app, to better track the spread of corona infections. Health Minister Ursula Nonnemacher (Greens) had already announced that the Luca app should be used.

Emergency brake: In more and more districts in Brandenburg, the latest corona easing has to be withdrawn due to the increase in the number of infections. Eight circles and the City of Cottbus lie with her 7-day incidence over 100 for at least three consecutive days, according to figures from the Ministry of Health on Friday. New was added Havelland with 138 new infections per 100,000 inhabitants in one week. This means that the emergency brake applies in Elbe-Elster, Oberspreewald-Lausitz, Oberhavel, Oder-Spree, Teltow-Fläming, Spree-Neisse, Potsdam-Mittelmark, Havelland and Cottbus.

Hospitals: You have to go back keep more beds free. From Monday should at least 20 percent of the actual beds in the normal wards and 30 percent of the beds in intensive care medicine are ventilated the Ministry of Health announced. The regulation had been temporarily suspended since February 12. (dpa)

Despite online flirtation: TV groom Michael did not recognize Lisa

Democracy Movement in Hong Kong: Activist Wong was imprisoned for 13.5...

The audience made fun of it 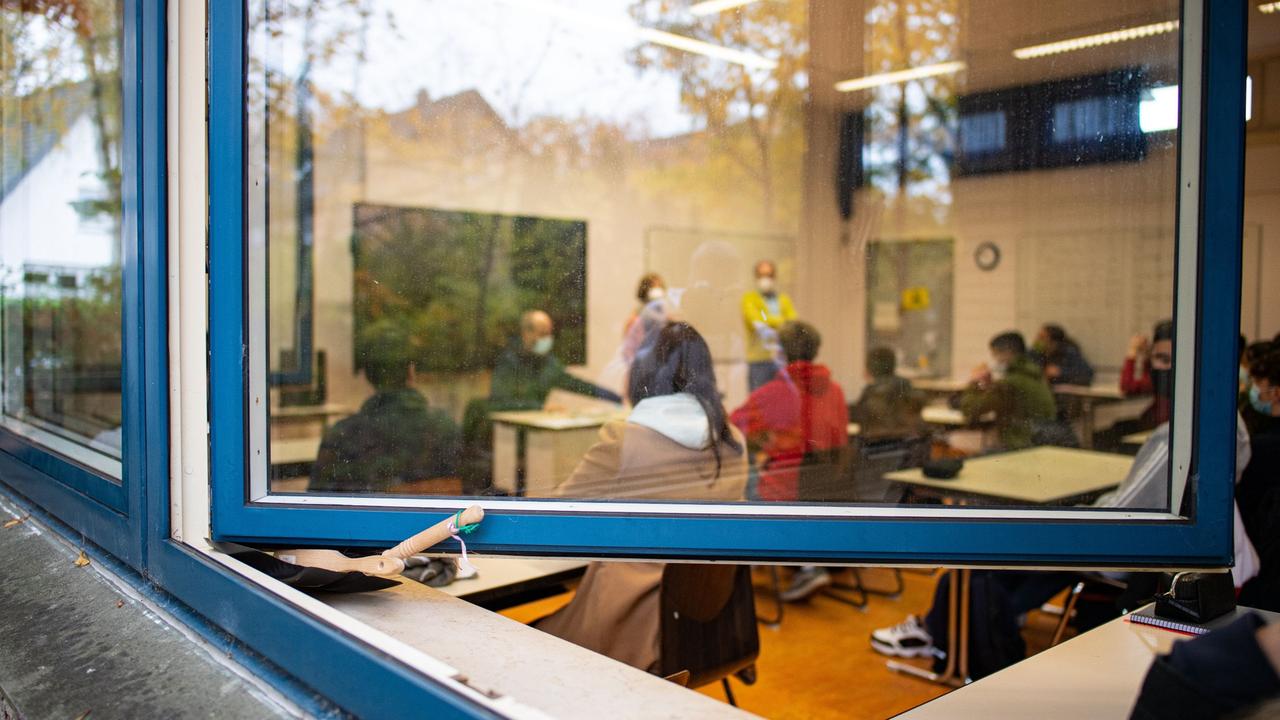