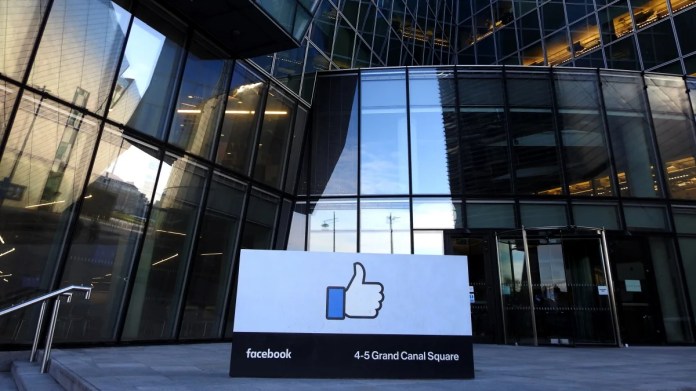 Venezuelan President Nicolás Maduro has been banned from Facebook for saying in a video that a thyme herbal solution could cure Covid-19. The video published on Facebook has since been deleted from the social network and Maduro could not post anything on the platform for the next 30 days, reports the BBC.

The video, which was posted on the Maduros Facebook page, was removed because it violated the Group’s guidelines on misinformation about Covid-19 and put people at risk of consequential damage, a Facebook spokesman told the BBC. “We are following the instructions of the WHO” and that there are currently no drugs to cure the virus, the Facebook spokesman explains.

Last year, Facebook deleted a video of Brazil’s President Bolsonaro alleging that the drug hydroxychloroquine – which is approved for the treatment of malaria, among other things – is effective in treating Covid-19. Before Donald Trump was expelled, two Facebook videos he had published with the claims that Covid-19 was “less deadly” than the flu and that children were “almost immune” to the coronavirus were also deleted. A Twitter post about another cure from the Venezuelan President was reported by the BBC also deleted from the short message service due to incorrect information.

According to an analysis by the Center for Countering Digital Hate (CCDH) – a non-profit, non-governmental organization (NGO) against online hatred and misinformation – only a dozen people are responsible for spreading thousands of anti-vaccination posts on Facebook and Twitter, including Robert F. Kennedy Jr. – the nephew of former US President John F. Kennedy – who heads one of the groups, the report goes on to say.

Up to 40,000 people: German airlines want to test Mallorca returnees...

The mastermind behind the “bloodletting” scandal Mark S. sentenced to imprisonment

Judge gives okay: Joya (18) is allowed to gossip about the...