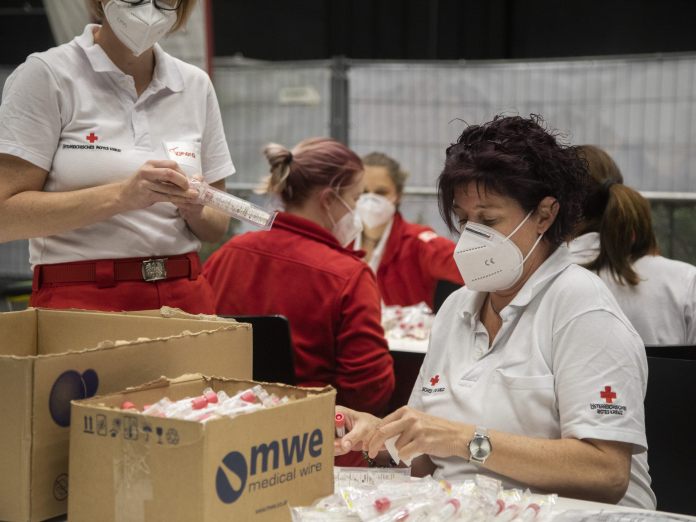 Ten new infections were recorded in Vorarlberg by 8 a.m. on Sunday. This increases the number of people actively infected to 707.

A total of 55 new cases and 28 recoveries were recorded on Saturday. There were no deaths to complain about on Saturday.

On Wednesday, the number of new corona infections (99) reached the highest value since January 13th.

Overall, the Vorarlberg districts are at the lower end in terms of the 7-day incidences of the Austrian districts. However, the district of Bludenz, with the second best value in the whole of Austria, is the only district in Vorarlberg with 70.2 still below the limit of an incidence of one hundred.

Situation in the hospitals

In total, 24 corona patients are cared for inpatient.

Nine hospital employees were infected with the corona virus, and eleven more were in quarantine.

Numbers from the districts

Figures from the municipalities

All information about the corona pandemic on VOL.AT

What is still open over Christmas and New Year’s Eve

Career highlight: Federal President Parmelin – not a linguistic genius, but...

Ranking list: “The federal government is slowing us down” – Thurgau’s...