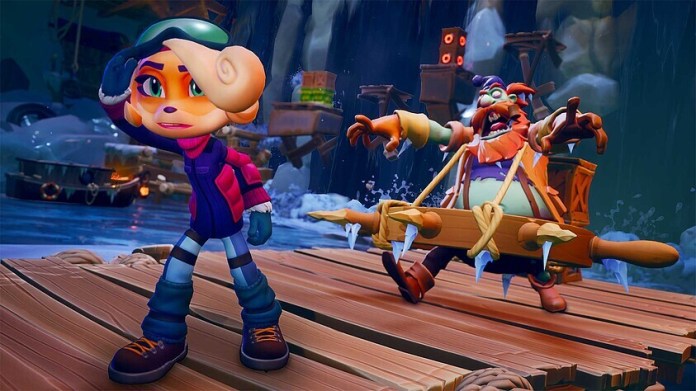 GEW fails in court with lawsuit for corona protection in schools

US talk legend with Covid-19 in hospital

US election: Barr contradicts Trump – not a big scam –... 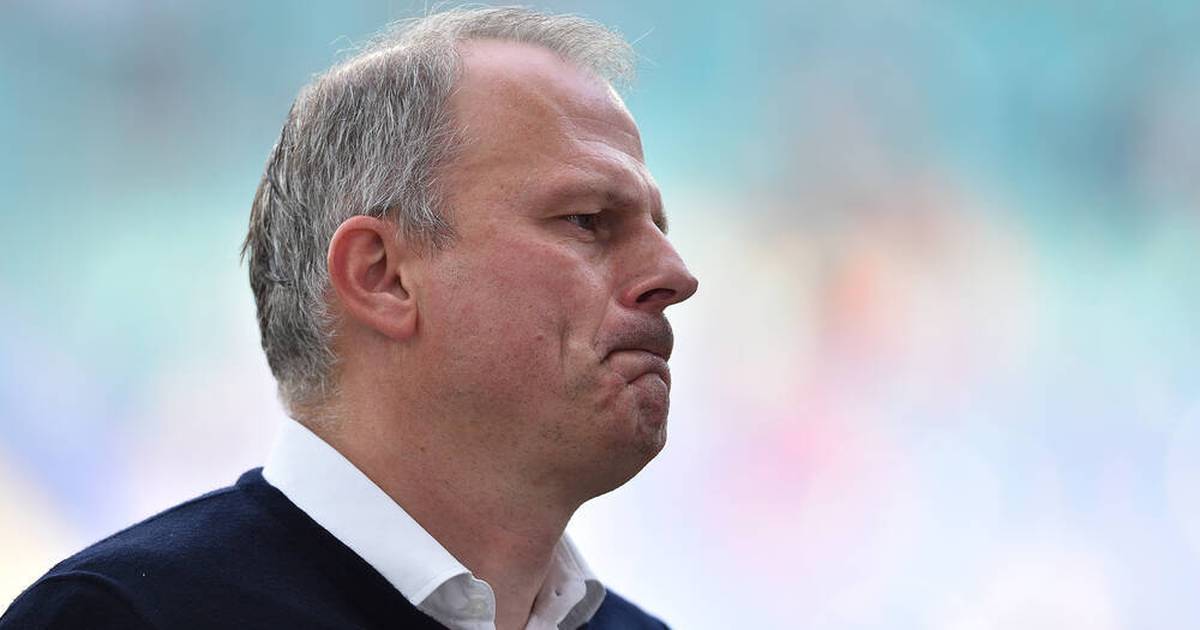