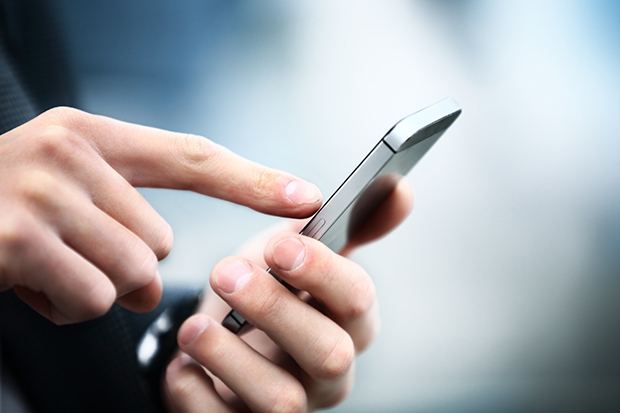 In the middle of last week the alarm bells rang in the corridors of Wall Street when bankers at various institutions realized that they could face the biggest hedge fund bankruptcy since Long-Term Capital Management in the 1990s. Each bank was next to itself.

Affected investment banks gathered in a hastily arranged conference call, informants report to Bloomberg. Credit Suisse Group in particular pushed for a quick ceasefire on Bill Hwang’s Archegos Capital Management to prevent billions in bank losses and a possible chain reaction in the markets. On Friday, however, everyone was ultimately on their own.

Each bank was next to itself in liquidating hedge fund positions
So far, Credit Suisse and Nomura Holdings have informed their shareholders that they will face “substantial” losses. Goldman Sachs and Deutsche Bank apparently got off better. Morgan Stanley was still busy with package sales on Sunday and has not yet issued an invoice to the public.

Armistice, no thanks – whoever liquidates first, loses the least
At the center of attempts to avert chaos and losses was a phone call that emissaries from the dedicated prime brokers made with Hwang before the drama leaked to the public on Friday morning, the people said. Apparently, Credit Suisse in particular wanted to broker a kind of temporary armistice in order to find a way to calmly dissolve Archego’s positions. But the attempt failed. On Thursday evening, some banks started sending Archegos failure notices. This enabled them to access the securities deposited and try to sell them to limit losses. However, according to one person, it was still unclear whether the sales would be permitted.

The unity of the bankers became fragile
Some interviewees suspected that Credit Suisse would not adhere to a sales ban. Then it was announced on Friday that Goldman was planning to sell some positions, ostensibly to shore up Archegos. Morgan Stanley drew public attention with package sales.

Archegos’ block trades were difficult to digest for the market
Transactions with large blocks of shares are everyday occurrences on the stock exchange. But the Archegos positions were so large that selling them rocked the markets. On Friday, packages worth 20 billion US dollars changed hands, mainly brokered by Goldman Sachs and Morgan Stanley. Others lagged behind and could have been left behind in the sale.

Billions in losses in the single digits
Given the size of Archegos, liquidating the positions could result in losses of around $ 2.5 billion to $ 5 billion for the industry, estimates JP Morgan analyst Kian Abouhossein. The losses depended on how difficult it was to liquidate the holdings. (kb)

Federal and state governments: The new Corona resolutions at a glance

Comment: Open schools and daycare centers as soon as possible |...

After the emergency brake: The lock for storm goalie Siebenhandl has... Judgment on the attack in Kunduz: German investigations were sufficient –...