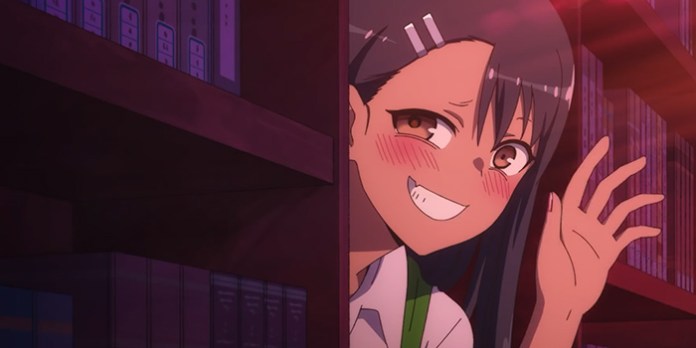 The VoD provider Crunchyroll presented eight new series today, which will be shown in the spring season 2021 in the original Japanese sound with subtitles in simulcast.

They also close »Farewell, My Dear Cramer« (from April 4th), »Those Snow White Notes« (from April 2nd), »Fairy Ranmaru « (from April 8th) and »Cardfight !! Vangaurd overDress « (from April 3) the simulcast program in the spring season 2021.

As usual, all anime series will be shown in the original sound with subtitles in the simulcast just a few hours after the Japanese TV broadcast. Brief synopsis and a few more details on the individual titles can be found below. 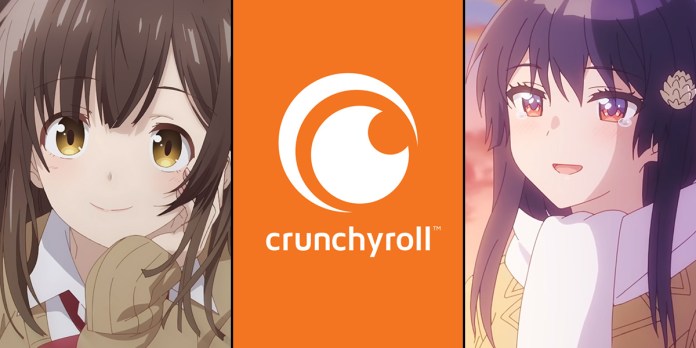 The original anime »Cardfight !! Vangaurd overDress « is produced under the direction of Ken Mori (episode director of “Made in Abyss”) in the Kinema Citrus studio. The Japanese TV launch is for the 3. April 2021 planned. It is still unclear whether there will be German subtitles. 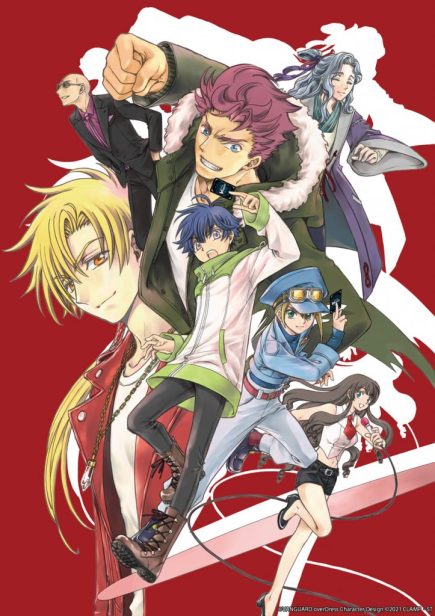 Yu-yu has the ability to read other people’s hearts. Unable to turn down requests, he often becomes embroiled in his sister’s hobbies. He can’t take it anymore and runs away from home. In the nightly amusement park “Wonder Hill” he meets the members of the group “Team Blackout”, which also includes Zakusa Ishikame and Tomari Seto.

Exactly on this evening there is a serious vanguard fight for the flag of the team, which Danji Momoyama, the leader of Blackout, and the mysterious and powerful fighter Toya Ebata are fighting. Yu-yu can no longer avert his eyes and is drawn further and further into the world of Vanguard – and finds new friends along the way.

»Don’t Toy with Me, Miss Nagatoro«

The romantic comedy »Don’t Toy With Me, Miss Nagatoro« (Japanese: »Ijiranaide, Nagatoro-san«) is produced under the direction of Hirokazu Hanai in Studio Telecom Animation Film. The start on Japanese television is for that 10. April 2021 planned. 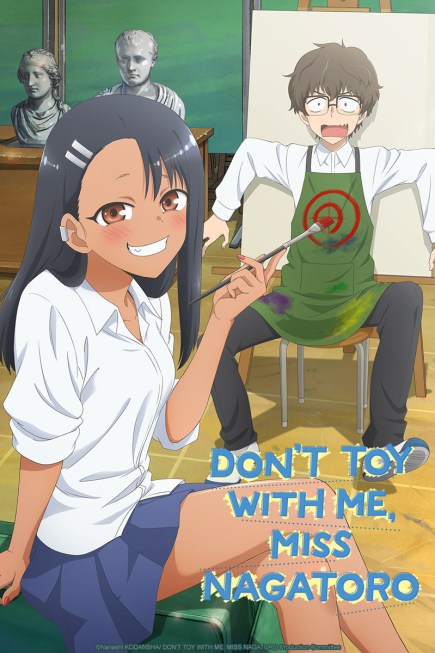 Nagatoro is in the first grade of high school. One day, the self-drawn manga of an older classmate (Senpai) falls into her hands. She makes fun of it, teases him and almost makes him cry. But the two spend more and more time together as a result.

Are They Really Just Friends? Or could there be more …?

For the production of the original anime »Fairy Ranmaru « Studio Comet is responsible. Masakazu Hishida (“King of Prism”) and Kousuke Kobayashi (“Alice or Alice”) will direct the film. The Japanese TV launch is for the 8. April 2021 planned. 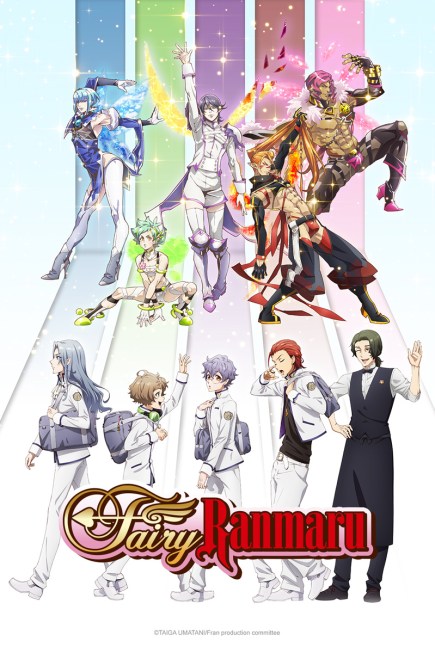 The sports anime »Farewell, My Dear Cramer« (Japanese: “Sayonara Watashi no Cramer”) is produced under the direction of director Seiki Takuno (“Yamada-kun and the Seven Witches”) in the LIDEN FILMS studio. In Japan the series starts on 4. April 2021. 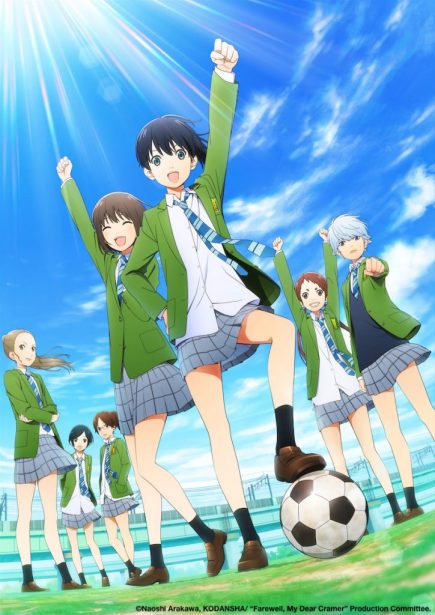 Sumire Suo is an avid soccer player, but didn’t see any notable success in middle school. But one day the young grand piano receives a strange offer. Her main competitor, Midori Soshizaki, invites her to play with her on the same team in high school. But she goes even further and promises her that she will “never leave her alone”. Will Sumire accept the offer?

»HIGEHIRO: After Being Rejected, I Shaved and Took in a High School Runaway«

With the production of the series »HIGEHIRO: After Being Rejected, I Shaved and Took in a High School Runaway« (jap .: »Hige wo Soru. Soshite Joshikousei wo Hirou. «) Wurde Regisseur Manabu Kamikita im Studio project No.9 beauftragt. Der Anime startet am 5. April 2021 on Japanese television. 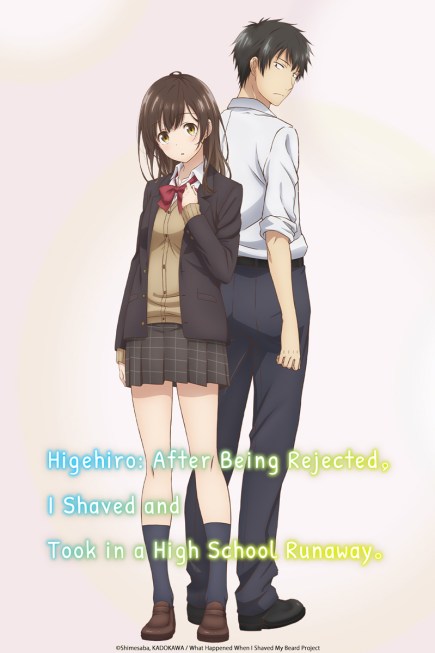 Office worker Yoshida has had a crush on colleague Airi Gotou for five years. Although he finally gets a date with her, his confession is promptly denied. Drunk and disappointed, he stumbles home and sees a high school girl sitting on the side of the road. The girl, who is looking for a place to stay, tries to seduce Yoshida. Although he rejects her advances, he invites her to his apartment.

The next morning the girl, who introduces herself as Sayu Ogiwara, reveals that she has fled from Hokkaido to Tokyo. During her six-month outing, she constantly exchanges sexual favors for a roof over her head. But Yoshida is not deterred by her attempts at seduction.

Instead, he lets them do other work like washing dishes and washing clothes. Thus begins a touching relationship between a heartbroken adult and a runaway high school girl.

»Koikimo« (Japanese: “Koi to Yobu ni wa Kimochi Warui”) is created under the direction of Naomi Nakayama (“Orange”) in Studio Nomad. The Japanese TV launch is for the 5. April 2021 planned. 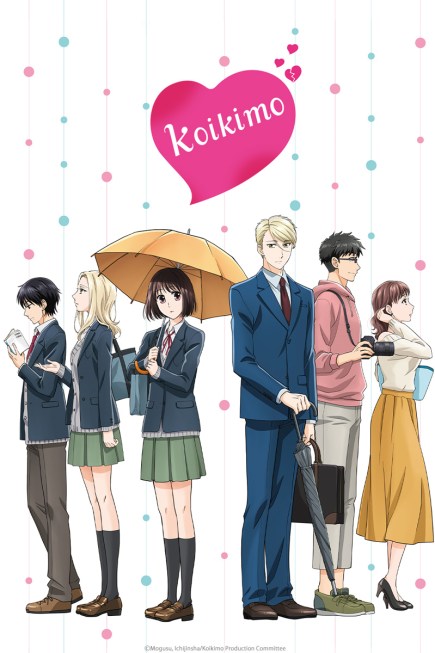 Once you’ve fallen in love with someone, you can’t stop love. A strange encounter spurs the meeting between Amakusa Ryou, a high-profile businessman who roams freely with women, and his sister’s best friend from high school days, Arima Ichika. At that point he fell madly in love.

However, he approaches her with almost too direct methods, while she simply reacts in disgust and insults him without hesitation … but he sees it as her way of showing love. 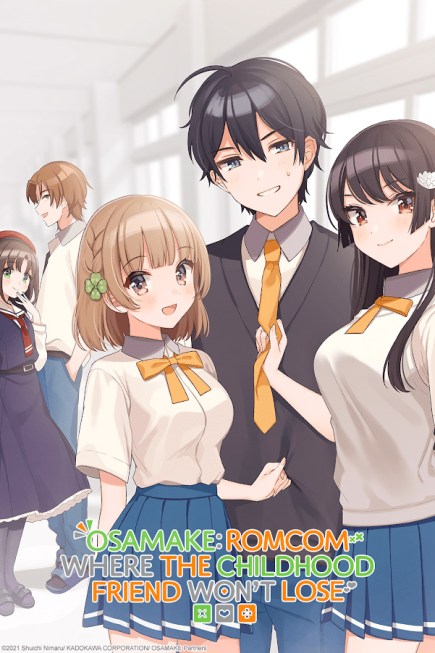 My childhood friend Shida Kuroha seems to have feelings for me. She lives next door and is a cute little girl. With her open-minded character, she’s the caring onee-san type, which is one of her greatest strengths.

But I’ve already found my first big love – the beautiful idol of our school who is also an award-winning author, Kachi Shirokusa! If I think about it carefully, I shouldn’t have a chance with her, but whenever I go home from school, she talks to me – even with a smile! I might actually have a chance, don’t you think ?!

At least that’s what I thought, but then I heard that Shirokusa already has a boyfriend. With that, my life has changed for the worse again. I want to die. Why not me?! Even though she was my first love …

As I sank into despair and depression, Kuroha whispered to me, “If it’s so hard for you, how about we take revenge? It will be the best vengeance ever. ”

The anime implementation of »Those Snow White Notes« (jap .: »Mashiro no Oto«) startet am 2. April 2021 on Japanese television. The Shin-Ei Animation studio is responsible for the production, directed by Hiroaki Akagi (“Karakai Jouzu no Takagi-san”). 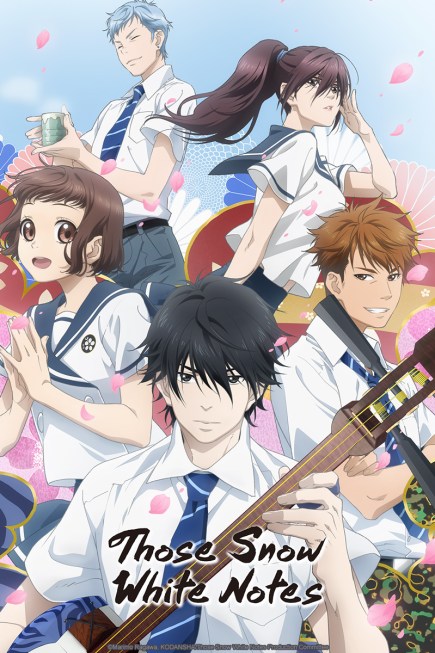 The coming-of-age drama follows a girl who meets a boy on the street with an unusual instrument case. This chance encounter between an idol who sings hopefully and a traditional Japanese three-string shamisen player takes them on a journey to discover their voices, both figurative and literal.

Pink is celebrating his 4th birthday with her little Darth Vader

Verbier: The canton and the BAG are assuming responsibility after the...

Otherwise a tourist magnet: Rio seals off Copacabana because of Corona