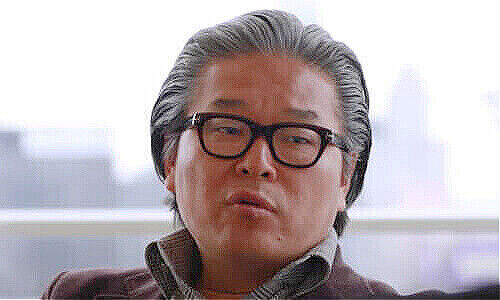 Archegos has spoken out after the worst hedge fund debacle since the LTCM crisis. Due to the financial investor’s insolvency, the major bank Credit Suisse is threatened with a loss of billions.

After events rolled over on (yesterday) Monday, the collapsed New York finance firm Archegos Capital Management has spoken. According to the agency «Bloomberg» (Item to be paid for) discusses this from the controversial hedge fund manager Bill Hwang founded companies «all options».

The company also complains that this is a difficult time for the company, the employees and the partners.

And for the banks, which funded Hwang’s secret construct through their prime brokerage service for hedge funds with billions: Archego got into trouble last week after the shares of the media group Viacom CBS suffered significant price losses. Because Archegos Capital was unable to meet the margin calls, ie the obligation to make additional payments to the banks, the fund had to liquidate its positions.

According to media reports, panic-like share sales totaling around $ 30 billion were carried out last Friday. The share prices of Viacom CBS and Disney, but also of Chinese companies such as Tencent and Baidu, rattled into the basement.

The shares of the Swiss bank Credit Suisse (CS) temporarily fell more than 15 percent on Monday after the institute had warned of a “very significant and material” loss in connection with a US hedge fund. Like the US banks Morgan Stanley and Goldman Sachs, the Japanese bank Nomura, the Deutsche Bank and the Swiss competitor UBS Archegos supported Archegos with its investment bank.

According to estimates, around $ 4 billion in loans at CS are likely to have vanished into thin air. Nomura already estimated the damage to its own at $ 2 billion. UBS has so far been silent about the consequences of the debacle for its own business.

According to the British newspaper “Financial Times” (Item to be paid for) the banks are now working with Archegos to avoid further market distortions. The remaining shares, which were deposited by the finance company as pledge for the loans, are now to be sold in an orderly manner.

London plans a law against cancel culture in universities

Sarah Lombardi is to blame that son Alessio stinks! Quirky... Doctors estimate the danger posed by the double mutation