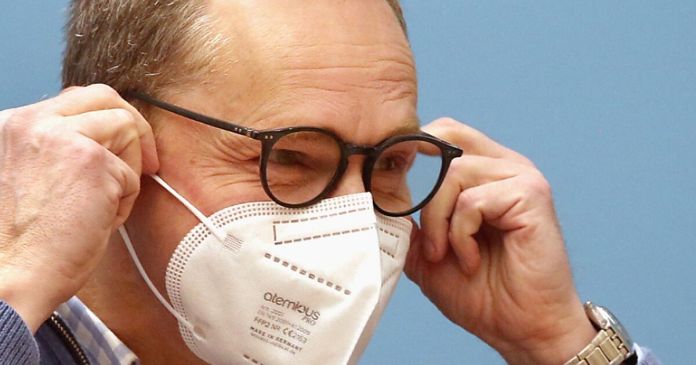 After a compulsory break for months, the cultural industry in particular had high hopes for the pilot projects – far beyond Berlin. They should show that safe events are possible even in the pandemic. On Saturday evening, the internationally known Berlin club scene also invited to a sold-out pilot event. According to the organizers, around 70 visitors came who had to register online beforehand, take a quick test and wear a mask. “A spark of hope,” said the Berlin Club Commission shortly before the Senate decision, which should dampen the joy.

Edeka and Rewe warn: Christmas chaos due to corona measures

Anna Ermakova: Out and about in London: Rare photo with Mama...

These corona rules are to be tightened – Christmas holidays from...

From the Easter dream! Sardinia changes from a white to...