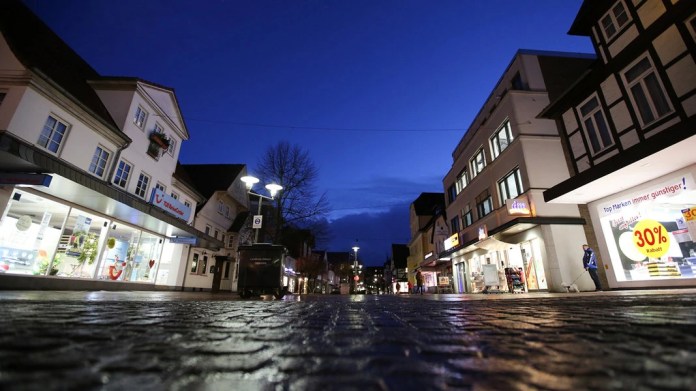 If the seven-day incidence of 150 new infections per 100,000 inhabitants is exceeded on three consecutive days, “the locally competent authority should order the exit restriction,” says the ordinance for Lower Saxony that has been in effect since Monday. This currently applies to eight municipalities. So far, only some of them have said how they want to proceed.

In the Hanover region A twelve-day night curfew comes into force on Thursday. It starts at 10 p.m. and ends at 5 a.m. There should be exceptions for “valid reasons”. The state ordinance lists the following points: any necessary medical, psychosocial or veterinary treatment, the performance of a professional activity, attending church services and similar religious events as well as visiting close relatives if they are disabled or in need of care. In addition, the regulation of the mask requirement in public spaces is to be expanded throughout the region, the exact scope is currently being examined.

Some want to relax, others call for a hard lockdown. What are the incidences in the country? 1 min

District of Celle: From now on curfew for Celle and Bergen

Im District of Celle The curfew even applies from Monday evening – but not in the entire district: the cities are affected That and Bergen as well as the community Wietze and the Joint municipality Flotwedel. Until April 13th, citizens are no longer allowed to leave their apartments between 9 p.m. and 5 a.m. A diffuse infection process, primarily through private contacts, can be observed – especially in these communities, it said on Monday evening. The trend is worrying, the intensive care capacities in the Celle hospital are already more than 90 percent exhausted.

District of Cloppenburg: curfew from Wednesday

Mutual accusations would not help in the fight against a third wave, said Prime Minister Weil. more

Curfew in the Peine district from Tuesday

Of the District of Gifhorn exceeded the 150 incidence for the third time in a row on Monday. A curfew is currently being examined there. in the District of Emsland, where the value has been exceeded for more than a week, has been certain since Monday: a curfew will apply from Wednesday. The number of infections is particularly high in Papenburg. That is why the Emsland district started a test week there on Sunday. Also in Wesermarsch district people have to adjust to the exit restrictions, probably from Wednesday. in the District of Peine From Tuesday, people are no longer allowed to leave their home between 9 p.m. and 5 a.m. According to the state health department, the seven-day incidence there is just under 170. The district had applied for the state’s model project. Should he be selected for this, retail and outdoor catering in downtown Peine would open during the day – accompanied by increased tests and controls. Of the District of Oldenburg has meanwhile only exceeded the 150 limit for two days in a row.

These municipalities have been above the incidence value of 150 for at least three days (as of Monday, March 29)

Gatherings are prohibited over Easter. There are new contact rules for areas with an incidence below 100. more

Country calls for further measures from incidence of 100

Even municipalities that have exceeded the seven-day incidence of 100 on at least three consecutive days must impose stricter measures according to the new Corona regulation. According to this, the competent authority can prohibit entering public places, parks and similar places, and order the wearing of a medical mask – even for passengers in a private car if they do not belong to the same household. Furthermore, the authorities can order mandatory tests for certain areas or contact restrictions. According to the ordinance, exit restrictions are also possible from an incidence of 100.

In Braunschweig, the incidence has been consistently above the value of 100 new infections per 100,000 inhabitants for days. The daycare centers there have been closed again since Monday, only emergency care is offered. A household may only meet with a maximum of one other person. In addition, appointment shopping, i.e. shopping at times reserved in advance, has been canceled again. Only ordered goods may be picked up at the shop door.

The city of Wolfsburg tightened the rules from Tuesday because the 100 limit has been exceeded there since Thursday. The stores that have just been opened for customers with an appointment will then remain closed again. In addition, a household can only meet with one other person. On the other hand, the limited regular operation in the daycare centers will be maintained.

The district of Harburg also pulls the emergency brake. Here, the contagion value has been at an incidence of over 100 for around a week. Shops are only allowed to sell goods that have been ordered, and sporting activities together is again severely restricted. Most schoolchildren are likely to return to distance learning only after the holidays if the incidence value does not fall below the limit of 100 by then.

After the Easter break, all students should be taught in an alternating model – if the incidence on site allows it. more

During the course of Tuesday, the Rotenburg district wants to comment on whether stricter corona measures should apply there again. In the circle, the incidence value fluctuated around the 100 mark in the past few days. The districts of Hameln-Pyrmont and Wittmund have only been above the incidence value of 100 for two days.

These municipalities have been above the incidence value of 100 for at least three days (as of Monday, March 29)

Only three municipalities with an incidence below 50

There are now only three districts in Lower Saxony that are below a seven-day incidence of 50: Northeim, Goslar and Nienburg (Weser). In the district of Goslar, however, the value has risen significantly over the past seven days. There it was still at 24.9 on Tuesday last week, after a continuous increase it is now 45.5. In contrast, it has fallen in the past seven days in the Northeim district, while it has remained almost stable in the Nienburg district.

Because of Corona, there is a lot to do for the OVG judges in Lüneburg. The President of the Court does not criticize the politics. (29.03.2021) more

According to Prime Minister Weil, public life must now be shut down as far as possible. more

The country also reports 5 more deaths in one day. more

A team of experts from the World Health Organization has investigated the origin of the coronavirus in Wuhan, China. More news in the ticker. more

Opponents of the corona measures block the Autobahn

“Wendler drives his daughter into ruin with full vision” 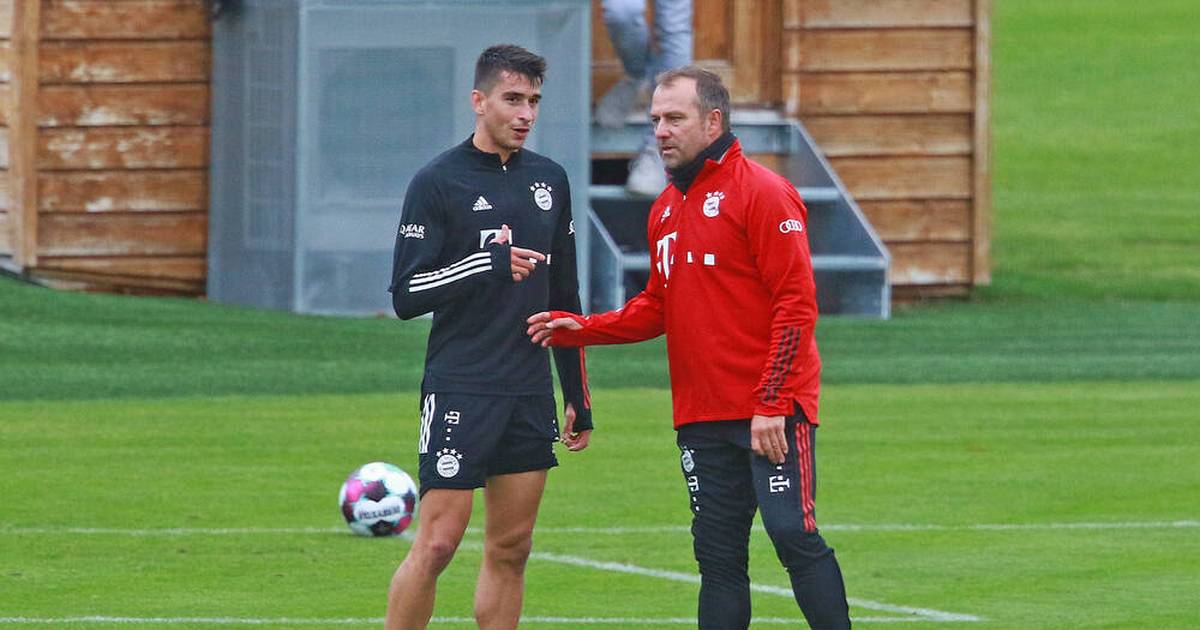