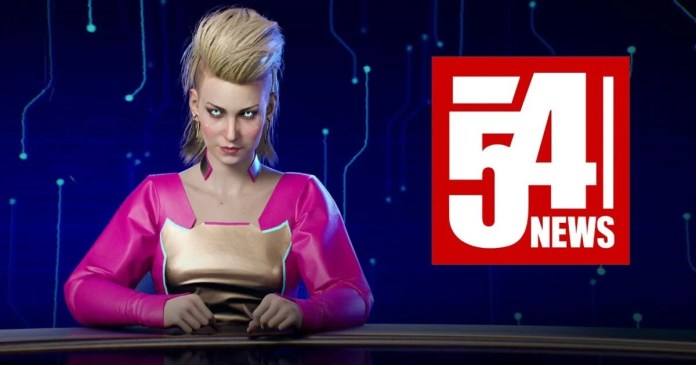 The update to version 1.2 of Cyberpunk 2077 should be released in March. This is the list of changes.
Cyberpunk developer CD Projekt Red has given a comprehensive outlook on what the update of the game to version 1.2 will bring. The announcement came in the form of several videos and a lengthy blog post.

One of the most noticeable changes is that the police do not appear out of nowhere when they commit a crime. In addition, the driving behavior of the cars has been significantly improved. The steering reacts more precisely and cars can be freed more easily if they are stuck. A bug with dodging the player has also been fixed. That led to accidentally getting into traffic or falling off a building.

All innovations are demonstrated in these 4 videos:

Shortly after the blog post was published, several fans contacted who were dissatisfied with the outlook. The changes are too marginal to justify a major version jump. CD project Red then announcedthat that wasn’t all and that the list of innovations will be much longer.

At the end of the day it was still unclear when exactly the patch would come. The original plan was to publish it in February, but then a ransomware attack intervened. The release should now take place in March.

“Disjunction” is the pixelated “Cyberpunk 2077” game

Werder Bremen: Milos Veljkovic injured! This is the first diagnosis!