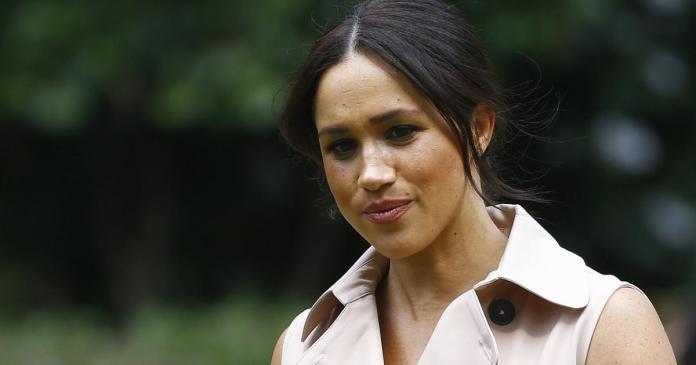 Tom Bower is known for his investigative discoveries and has been able to unravel many royal secrets in the past. For example, in his book “Rebel Prince”, in which the heir to the throne did not get off very well, Bower revealed about Charles, among other things, that he was jealous of Kate’s mother Carole Middleton because she spent more time with the grandchildren. He behaved more and more disrespectful to her until his son William was forced to ask the Queen to intervene. The book, which became a bestseller, did not share a single positive comment about Prince Charles. And Bower also revealed many unpleasant details about Camilla – including the fact that she is said to have once called the deceased Princess Diana a “crazy cow”.

And Meghan also has a lot to fear. Bower doesn’t seem to be a fan of Harry’s wife. “Meghan is convinced of her own greatness and believes for years to have been the victim of conspiracies that are supposed to destroy her fate. While others shone in leading roles, Meghan only played a small role,” Bower wrote recently in a damning article for The Sun about the duchess.

FC Bayern: Kahn before Salzburg game with mega-statement about Boateng –...

The onslaught continues: Bitcoin continues to climb and surpasses the $...

Tailwind ?: NEL share: Is the order boom coming from the...

No new clothes – Migros is taking fashion out of its...

PS5: Ubisoft thinks about price increase – games soon to be...