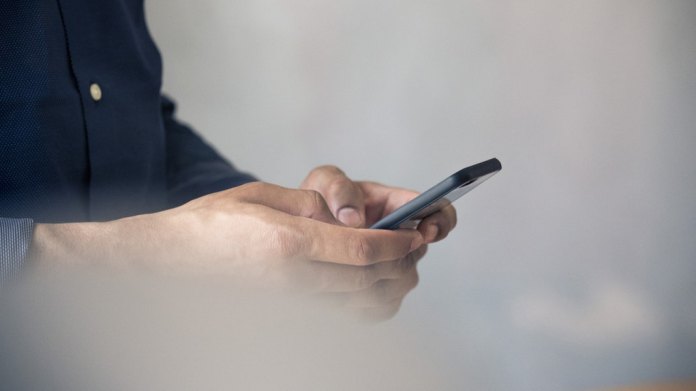 The police in the city and district of Osnabrück are currently warning against such text messages. According to the officials, unknown persons had announced the delivery of a parcel to numerous citizens under the name of the parcel service provider FedEx. However, the link that those affected should click on does not lead to shipment tracking, but in the worst case downloads malware. This can paralyze the device or allow criminals to gain access to sensitive data of those affected.

Fraud with fake shops on the Internet is increasing. Often the fake online shops can hardly be distinguished from real providers. How can consumers protect themselves? 7 min

According to the police, similar cases have already occurred in the Nienburg area. The SMS messages say “Your package has been sent” or “Your package is ready for collection, please confirm”. The malware installs itself by clicking on the link below. The mobile phone then sends SMS messages in the background. And this news can be expensive: The consumer center in Göttingen is aware of a case in which costs of 500 euros arose, as reported by NDR 1 Lower Saxony. With the malware, the perpetrators can also spy on smartphones, steal data or photos, according to the LKA. Dubious SMS should be deleted.

If the malware is already active

If such a message is sent by a friend, it could be that his smartphone is already infected with the malware, according to the experts. Then the person should be made aware of this. Anyone who clicked the link in the SMS should first switch their mobile phone to flight mode so that there is no longer any access to the Internet. Then the smartphone should be started in secure mode and everything that was installed last should be deleted, according to the advice of the LKA.

Fraud with fake shops on the Internet is increasing. Often the fake online shops can hardly be distinguished from real providers. How can consumers protect themselves? (05/11/2020) more

In order to be able to send their employees to the home office quickly during the Corona crisis, some companies have reduced the security standards of their firewall. That calls more hackers on the scene. (April 8th, 2020) more

Doctor dies in an ice crash: her friend speaks in BILD...

Offenbach: Anti-Semitic attack on Jewish clergy and their children 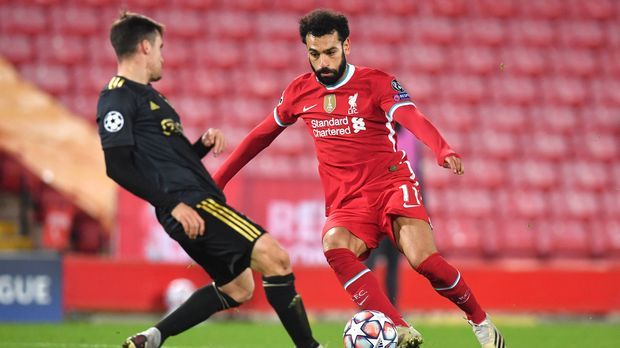 Champions League from 2024 before comprehensive reform?

Johannes Hofmann collapsed and in clinic – game of FC Giessen...