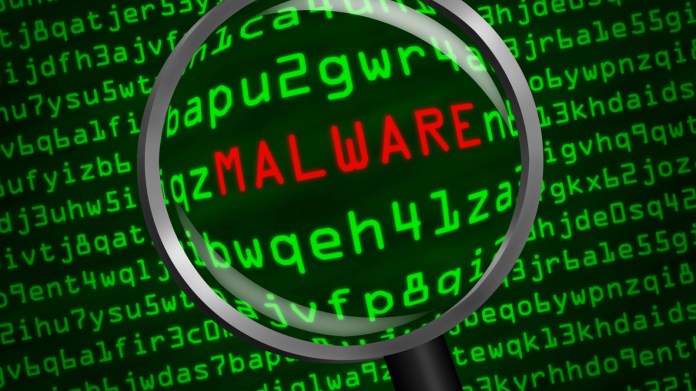 Android malware is currently wreaking havoc on cell phones. Disguised as a harmless system update, it secretly steals data. This is how you recognize them.

Android allows apps to be installed from any source apart from the Google Play Store. This is dangerous. Security researchers from Zimperium have now discovered a new Android malware that masquerades as an Android update and can thus take control of the cell phone.

Once this app called “system update” is installed, it apparently carries out a normal update according to the push notification and underlines this with official Google symbols to mislead you. 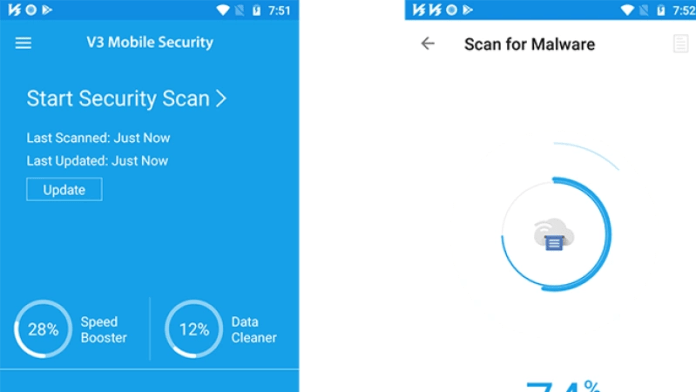 The best virus scanners for Android

The best virus scanners for Android

Instead, the app installs dangerous software that cleverly disguises itself. It only sends small data packets so that it is difficult to discover. The data packets sent contain extremely sensitive information from cell phone users, as Zimperium found out.

This data can be seen and stolen by the malware on your mobile phone:

This is how you recognize and protect yourself from the malware

For laypeople, recognizing the malware is likely to be difficult right away, but there are clear indications. For example, there is no push message from any manufacturer for Android smartphones informing you that the system is currently looking for updates. At most, you will receive the notification that a current update is available. In addition, no manufacturer will use the Google G symbol, as can be seen in the embedded screenshot, for the message.

The message also appears in conjunction with another push message, which asks you to install apps in order to complete further updates. That doesn’t make sense either, since a system update always works independently of the installed programs. A Google Play Store symbol is also displayed here and the message is very likely written in English.

The app with the name “System Update” is of course not to be found in the Google Play Store, so it has to be installed from third-party sources such as websites. The best protection against this Android malware is to prevent the installation of apps outside the Play Store and to install a virus scanner on your Android phone.

The Apple Watch gets an exciting fitness feature with the update...

Fetching cigarettes at night – the couple collects a fine of...