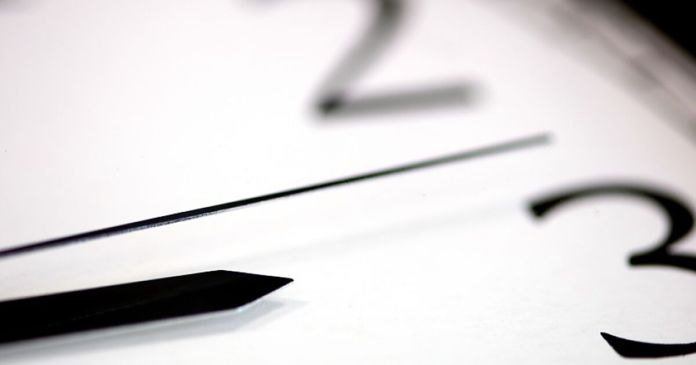 Daylight saving time (CEST) began on the night of Sunday. In Austria, too, the clocks were set to 3 a.m. punctually at 2 a.m., the night was 60 minutes shorter. The sun rises an hour later and also sets later. Normal time (CET) will be changed on the last weekend in October. And how the planned abolition of the time change in the EU will continue is still unclear.

Clocks were put forward again by an hour

In an EU-wide online survey, 84 percent of the participants spoke out in favor of abolishing the time change. The EU Commission had then proposed to abolish the change between summer and winter time from 2019. In March 2019, the European Parliament voted by a large majority for the abolition in 2021 – or a year later if there were difficulties for the internal market. The majority of the member states still have to agree to this, however, so that this can become a reality. By the way, almost three quarters of Austrians are in favor of abolishing it, according to a recent survey by the market and opinion research institute Akonsult. However, a majority is also skeptical that the EU states will soon agree on a solution.

Corona: 17,000 applications for November aid – within one day