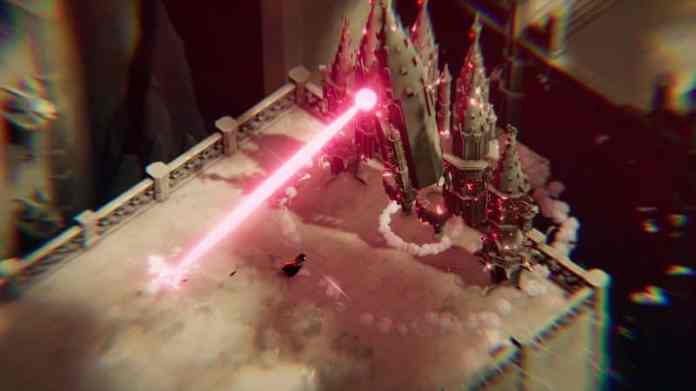 That during today [email protected] Death’s Door announced in the Twitch Gaming Showcase is also the long-awaited return of the developers at Acid Nerve, as Devolver Digital CFO Fork Parker explains: “We can rebuild it. We have the technology. We can make them better than they were. Better, stronger, faster. And hopefully more profitable too. ”

Death’s Door throws players into a bizarre and curious world in which crows are responsible for collecting the souls of the dead. Sickle and time clock can get pretty monotonous in the long run, but it is an honest breadcrumb purchase for a crow. The job comes alive, however, when a soul assigned to the crows is stolen and you have to pursue a desperate thief into a realm untouched by death – where creatures thrive well past their expiration date and overflow with greed and power.

In the world behind the doors, you explore a land full of twisted people and countless secrets, and give new hope to the strange and wonderful characters you meet along the way. You use and improve melee weapons, arrows and magic, while you track down and defeat truly colossal tyrants with their very own stories and motivations.

If you like to dig your way through the depths of the soul, you will find remedy at playdeathsdoor.com.

Take That: Ex-manager talks about the real reasons for separation

“The better team has lost”: Mourinho taunts against Klopp

More bombs defused in Berlin in 2020 Ex-girlfriend stabbed with 33 stitches in front of the supermarket –...