Health Minister Jens Spahn and his country colleagues discussed the use of AstraZeneca again. Berlin was the first federal state to stop vaccinations for people under 60 years of age.

The Standing Vaccination Commission (Stiko) recommends the Astreazeneca corona vaccine only for people aged 60 and over. As the Stiko announced on Tuesday, the recommendation was changed “on the basis of the currently available data on the occurrence of rare but very severe thromboembolic side effects” in younger vaccinated people. For the administration of the second vaccine dose for people under 60 years of age who have already received the first dose of the Astrazeneca vaccine, Stiko intends to make a supplementary recommendation by the end of April.

Berlin and Munich stopped vaccinations for under 60-year-olds

Berlin was the first federal state to stop vaccination with AstraZeneca from under 60-year-olds. Health Senator Dilek Kalayci (SPD) called this a “precautionary measure” on Tuesday. The city of Munich followed suit. The state of Brandenburg said the suspension initially only applies to Tuesday. After the conference of health ministers, a decision will be made on how to proceed, it was said in both Berlin and Brandenburg.

The vaccinations with AstraZeneca had meanwhile been suspended because of blood clots, so-called sinus vein thromboses, that had appeared in the brain. After an examination at the European level, the vaccinations were running again. Kalayci said Tuesday there was evidence of additional cases of side effects.

As announced by the Paul Ehrlich Institute (PEI) for vaccines, nine people in Germany died by sinus vein thrombosis after an AstraZeneca vaccination by noon on Monday. Up to then 31 cases of such a thrombosis with a temporal connection to the vaccination had been reported. In 19 cases, thrombocytopenia was also found – that is, the number of thrombocytes, i.e. blood platelets, was too low in those affected.

With the exception of two cases, women between the ages of 20 and 63 were always affected, the two men were 36 and 57 years old, said the PEI. The cases of thrombosis occurred after the first vaccination. Accordingly, around 2.7 million first doses of the agent had been administered by Monday noon.

FMA report on asset management in the Austrian fund market in...

“Cool idea” or “bottomless nonsense”? Skiers pound down the mountain... 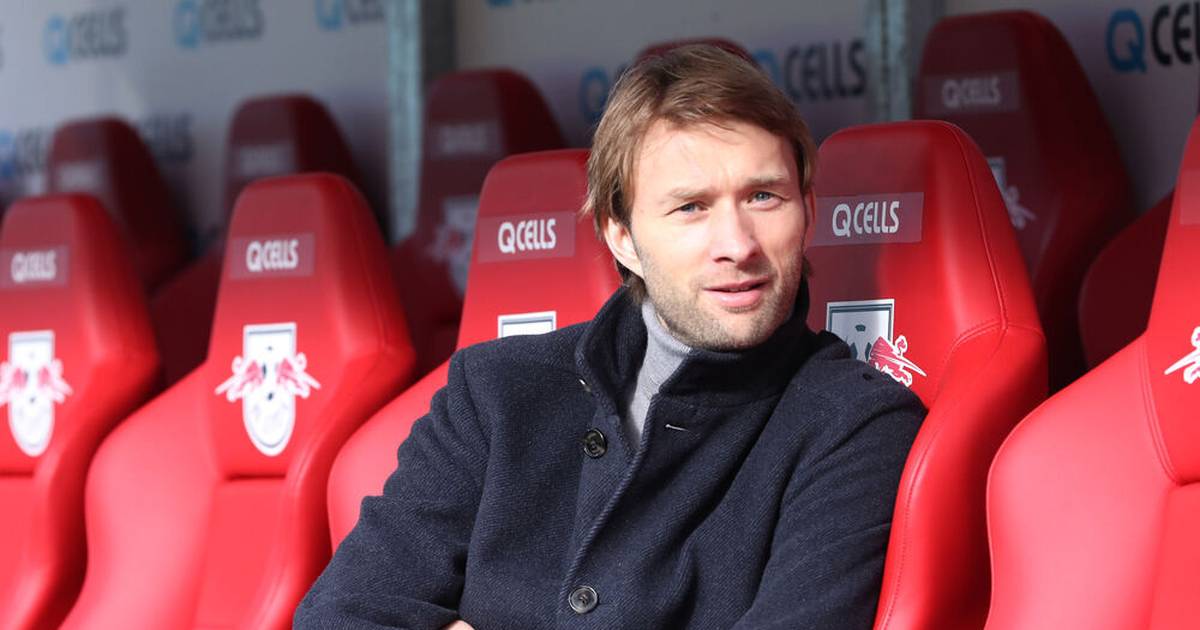 Fighting the consequences of the corona crisis: How the city of...