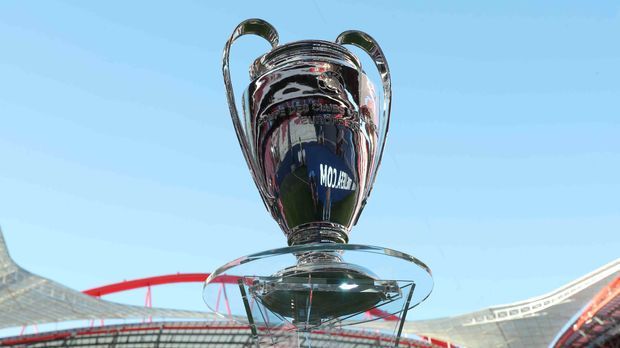 Munich – As the “ARD Sportschau” claims to have learned from negotiating circles, the DFB has so far not communicated any position regarding the upcoming reform of the premier class to UEFA.

As a result of complaints from ten other European associations so far, the UEFA administration has to deal with three central points of contention before the adaptation of the highest European competition can be adopted.

With the so-called “Swiss model”, the previous group stage would be completely eliminated and all participating teams would be listed in a large table. Instead of 32 teams, 36 teams will take part per season in the future.

The preliminary round would then be expanded to ten fixed games per team and the knockout phase would be determined depending on the table status. The first eight teams in the table would certainly qualify for the round of 16, while the other 16 teams play off the remaining participants in a so-called playoff round.

The significantly increased number of games has been raising questions for some time, especially in England, as there are also 38 Premier League games and two cup competitions being played there. Although not yet officially stated, there are fears in Germany that the traditional winter break will be preserved.

With the plan for four additional teams, the question of how the new participants will be determined also arises. UEFA and the powerful “European Club Association” (ECA) are demanding one of the four places for Lique 1 from France. There was general agreement on this and in the future three permanent participants from France would be qualified.

The other three places, on the other hand, are somewhat more controversial. Two of these are to be distributed according to a ten-year ranking that could be used as a rescue package for stumbling big clubs.

The league association “European Leagues”, which is particularly committed to smaller clubs in Europe, on the other hand, calls for three more national champions from other countries in Europe.

Does the reform only support big clubs?

In addition, “European Leagues” calls for a higher financial contribution from clubs that do not take part in European competition. This is intended to maintain competitiveness within the national leagues. So far, these teams receive four percent of the total income per season.

In UEFA’s first proposal, the percentage would not increase and would just remain the same. Here one could orientate oneself on a regulation from earlier days, according to which five percent were distributed to the non-participating clubs.

Who decides on the reform?

While the UEFA administration ultimately submits the revised concept, the UEFA Executive Committee ultimately decides whether the reform will go through. This consists of 18 functionaries from the various associations.

As the German representative, DFB Vice President Rainer Koch will have a say in the decisive changes. According to the “ARD” report, however, it is expected that a previously revised and majority decision will be submitted.

UEFA does not want to confirm next Wednesday (March 31) as the day of the decision on “ARD” request. It is still considered likely that the future of the premier class will then be decided.

Frank Otto speaks to Nathalie Volk about the end of love:...

FC Bayern Munich leaves nothing to be desired against Lazio and...

Shot on iPhone 12: These are the most beautiful pictures from...

Father did the research himself: For the first time, an overview...