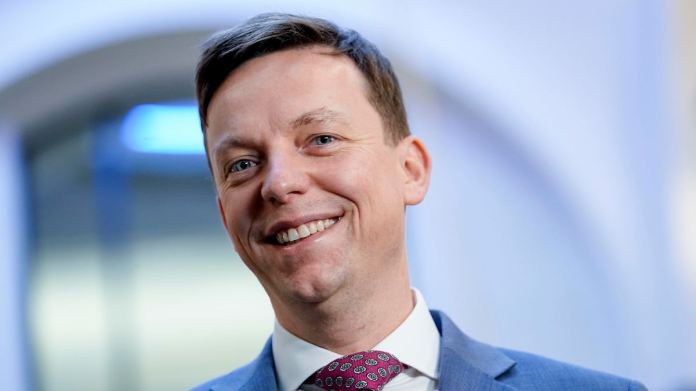 Declared a model region
Saarland ends the lockdown after Easter

The Saarland marches ahead. Thanks to the comparatively low seven-day incidence and high vaccination rate, the country will start public life again after Easter. The cinema, fitness studio and outdoor catering should open again. The condition is negative corona tests.
After Easter, Saarland will massively relax its corona restrictions and restart large parts of public life. According to information from ntv, the outdoor restaurants, cinemas and fitness studios will then reopen. The contact restrictions will also be relaxed. Ten people from any number of households should then be able to meet again. To this end, Prime Minister Hans declares Saarland a model region. Tomorrow, Thursday, the CDU politician wants to inform about the move.

A prerequisite for visits to the reopened facilities are negative rapid tests. There are around 350 centers available to citizens in the state. The tests completed there would be recognized for 24 hours. Commuters from France are only allowed to enter with negative tests anyway. A Franco-German test center is also available at the border crossing for the more than 16,000 cross-border commuters.

At 56, the country has one of the lowest seven-day incidences of all federal states. In addition, the developments have been constant for days. The country also currently has the highest rate of first vaccinations – every ninth resident has received at least one dose.

At their most recent Corona summit, the federal and state governments agreed that countries with “temporary model projects” in “some selected regions, with strict protective measures and a test concept” can open individual areas of public life “to make opening steps possible using a to investigate consistent test regimes “. The prerequisites for this are, among other things, “complete negative test results as an access criterion, IT-supported processes for contact tracking” or for test evidence and interlinking with the public health service. After all, there must be “clear criteria for termination in the event of failure”.

Hans had expressed sharp criticism of the recent federal-state summit. “We have to work more professionally, we have to work more quickly and the duration of the meeting has to be in proportion to what comes out behind,” he said after Chancellor Angela Merkel had to cash in on the decision of an “Easter rest”. “Much of the frustration” in the population has to do with the fact that it takes so long to make decisions. Because the states supported the resolutions, he also takes responsibility.

A little alcohol per day is also bad for the heart

New Year’s jump in Garmisch – Kubacki with a violent jump...

The preview of the 10th round of the Tipico Bundesliga 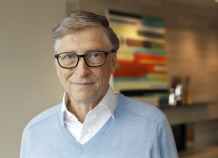 Is the tech boom fading? Gates Foundation sells half of...