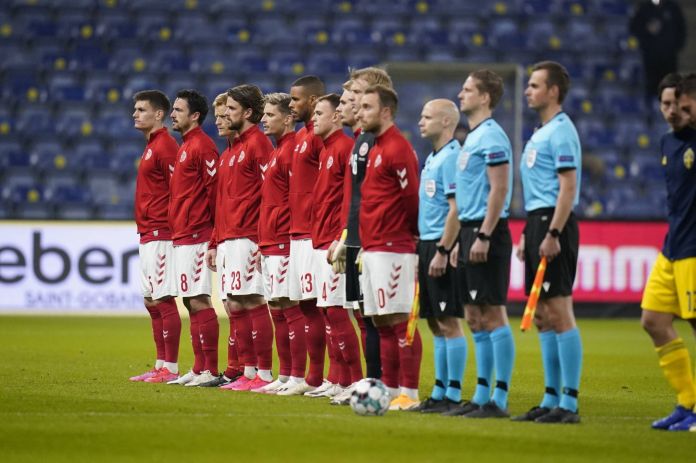 After Norway, Germany and the Netherlands, the Danish national soccer team also wants to draw attention to the human rights situation in Qatar in the course of qualifying for the World Cup. Austria’s group opponents announced on Saturday that they would like to underline their wish for changes to the World Cup hosts before the qualifying game against Moldova on Sunday evening (6 p.m.).

“The pressure on Qatar should be increased from several sides,” said the Danish Football Association DBU. The aim is to improve the situation for guest workers and other people in Qatar. “The decision to hold the World Cup in Qatar is wrong and controversial,” said DBU Director Jakob Jensen, referring to the human rights situation of guest workers in the country and the construction of many new stadiums that threaten to become empty after the World Cup. Pressure is needed from the associations, but also from UEFA, FIFA and other organizations.

The Danes did not reveal what the action should look like in concrete terms. However, it takes place in cooperation with the players from the Netherlands and with the possibility that other national teams could join it.

Test winner mattress Emma One today at a bargain price

Marcus Rashford scores his 50th goal in the Premier League