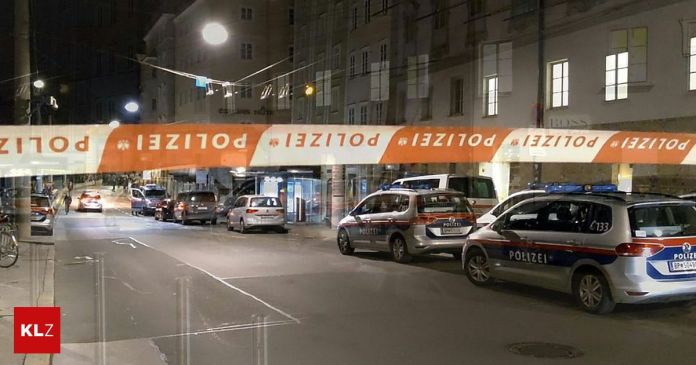 Events on religious practice excluded in the protective measures ordinance – the police forwarded the matter to the health authorities.

A police operation at an Islamic prayer house in Vienna-Rudolfsheim-Fünfhaus caused a sensation on Friday afternoon. Witnesses called the officials because of violations of Covid measures. “The matter was forwarded to the responsible health authority for review, as religious practice events fall under the exceptions of the current 4th Covid Protection Measures Ordinance,” reported the police. But there were 13 reports of aggressive behavior.

The officers were called at 1:10 p.m., police spokesman Marco Jammer reported. When they arrived, around 20 to 30 people fled the prayer house, around 60 more were still found. According to the police, most of the remaining people did not keep a minimum distance and did not wear FFP2 masks. “The officials did not enter the house,” in order not to disrupt the practice of religion, Jammer emphasized.

According to the spokesman, jHowever, several people were aggressive towards the officers. They were reported under administrative criminal law after reinforcement was alerted. Even when the visitors to the house of prayer poured out, the Covid regulations were sometimes not complied with, whereupon the officials carried out identity checks. Jammer emphasized that the Viennese police show themselves “sensitive in the maintenance of free religious practice” during such operations and are “on the other hand legally obliged to clarify possible violations according to the Covid regulation and to report them if necessary”.

Health – Berlin – authorities should rely on home office around...

Doctors have to fetch daughter now

More water tourism: this is how Brandenburg’s waterways are to be...

After a quick test: 5000 fans attend a concert in Barcelona