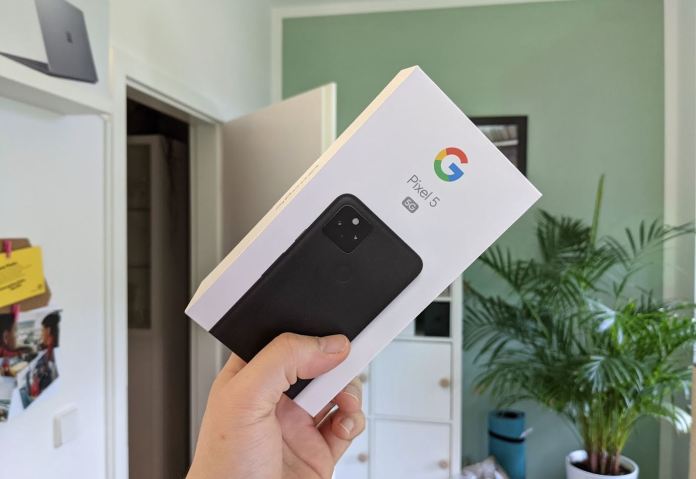 In the world of pixels, a lot has happened in the last few days, especially some news about new Google hardware. In the not too distant future, we are definitely expecting new Pixel Buds that have long since appeared at an authority and have already revealed a few details about themselves there. The certification also speaks in favor of an earlier presentation than in previous years.

While the dimensions of the new earphones are unlikely to change, there is news about the internal technology. It is already known that the new Pixel Buds are very likely to work with more electricity. The Bluetooth module is allocated more energy and should therefore be able to optimize the signal strength in particular compared to previous generations. We expect fewer disconnections from this.

Pixel 5a appears more frequently in the media

Google could start a bundle together, namely the Pixel 5a for the new Pixel Buds. We don’t expect a lot of innovations from this smartphone when we compare it with the Pixel 4a (5G). However, if you take the regular pixel 4a, the successor of which will be the pixel 5a, a lot is improved. For example: 5G, bigger battery, more display.

We expect Pixel Buds and Pixel 5a in the period April – June. Initially, a separate presentation was assumed, but the information ultimately condensed into a bundle presentation. That in turn could mean that Google might bring the Pixel Buds down a bit in price. The latter would fit better with the pricing strategy of the Pixel smartphones from last year.

It was also possible to find out via Google software that the punch hole of the new generation of pixels has been improved. Google can reduce the section in the display that is necessary for the front camera. In addition, the upcoming Pixel 6 has a centrally located front camera, while last year the front camera was placed on the top left of all models.

New wallpapers for your smartphone

The new wallpapers from a video from Google are suitable for all Pixel smartphones from recent years. A user went to it and exported the frame in order to conjure up usable wallpapers in high image quality from it. You have to like it pretty colorful though.

Last but not least, over two weeks after the initial deployment, all owners of Pixel smartphones should really be able to find two new functions in Google Fit. On the one hand, you can measure your own pulse using the main camera, but you can also measure your own breathing rate using the front camera. Google announced these functions exclusively for their own smartphones.

Thomas Tuchel beside himself after PSG victory in CL

Rhineland-Palatinate and other SPD-led countries are apparently in favor of extending...

Assassin’s Creed: Valhalla: This is how the new river raids work

Michael Wendler: Is he his daughter Adeline’s boyfriend?