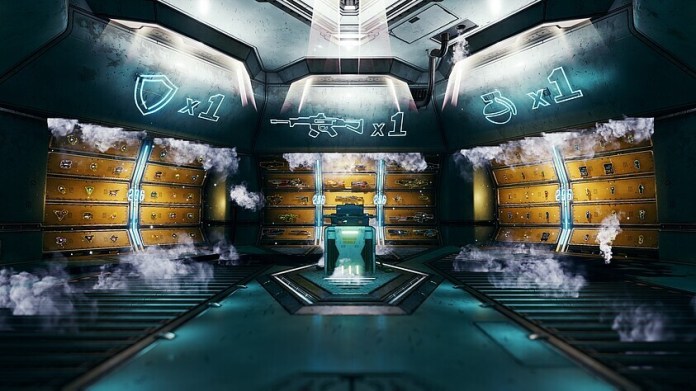 Gearbox Software is introducing a new feature that will be included in the upcoming Borderlands 3: Director’s Cut, the Diamond Keys.

The “Director’s Cut” expansion for “Borderlands 3” brings new ways to play when it is released on April 8, 2021. In addition to a new raid boss, murder case story missions and exclusive glimpses behind the scenes, the “Director’s Cut” contains three chamber cards that unlock a new progression system with daily and weekly challenges. Completing challenges will collect progress towards unlocking theme-based rewards, including legendary equipment, new cosmetic items, and a new in-game resource, the Diamond Keys.

It says: “Players already know the Golden Keys available to anyone who follows Borderlands on social media. Golden Keys open the Golden Chest near Marcus Munitions on Sanctuary III. Once opened, the Golden Chest offers one Choice of high-level gear for each level. Diamond Keys take this idea further by opening not just a chest, but an entire room full of delightful loot: the Diamond Armory, located below the bridge on the upper deck of Sanctuary III . ” More information can be found on the official website.

Steu / Koller celebrate their third win of the season in...

Ngozi Okonjo-Iweala becomes the new head of the WTO