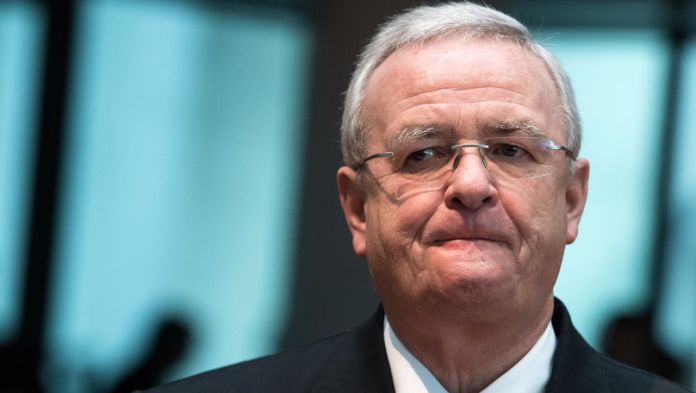 The start of the diesel fraud process against the former Volkswagen boss Martin Winterkorn has been postponed because of the corona pandemic. Instead of April 20, as previously planned, the mammoth trial is to start five months later on September 16, as announced by the Braunschweig Regional Court. A total of more than 130 negotiation days are scheduled until the beginning of July 2023. The trial against Winterkorn and four other VW managers was not directly affected by the tightened measures to combat the pandemic, the court said. From the point of view of the responsible commercial criminal chamber, however, a transfer seems appropriate.
The chamber argued similarly at the end of January when it moved the date originally scheduled for February to April. In connection with Winterkorn’s state of health, the adjournment is not, said a court spokesman. The first appointment had been on the brink because of a medical report. The media had reported that the 73-year-old had to undergo hip surgery and was sitting in a wheelchair.
Five years after the manipulation of diesel emissions at Volkswagen, the district court had admitted two charges against the then CEO and other managers in September. At the request of the public prosecutor’s office, the court recently closed the criminal proceedings for market manipulation because the expected penalty in this case was lower than in the criminal proceedings in the diesel trial. Winterkorn has rejected the allegation of commercial and gang fraud in the diesel scandal.

Pause on the way to the ideal person