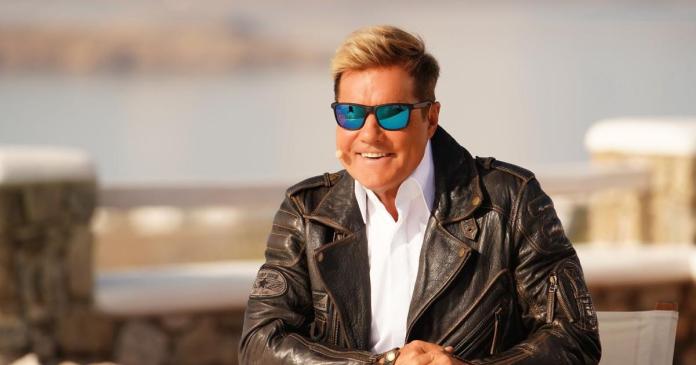 Dieter Bohlen will not be in the two final shows of “Deutschland sucht den Superstar”. As RTL announced on Wednesday, Bohlen canceled at short notice due to illness. The jury will thus consist of Maite Kelly and Mike Singer – whether there will be a third juror is currently being examined.

Just two weeks ago, RTL announced that it would continue “DSDS” and “Das Supertalent” without planks in the future. The pop titan has not yet commented on this. The semifinals on March 27th and the final on April 3rd should have been Bohlen’s last appearances on “DSDS”.

“Wish him all the best”

“We very much regret Dieter’s cancellation due to illness and wish him all the best and a speedy recovery,” said RTL entertainment director Kai Sturm in a broadcast. “The nine finalists now have to sing for victory without Dieter’s company. They are well prepared for this. Maite and Mike have done a very good job so far and will also do the live shows on their own.”

The current season of “DSDS” is concluded with the two live broadcasts. The casting format should continue in 2022 with a new jury.

Frankfurt: World War Bomb found – the time for defusing is...

Energie – Berlin – environmental aid calls for a halt to...

Friend asks for donations for family of deceased