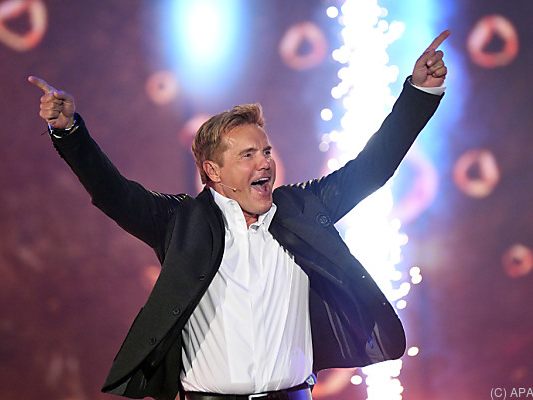 
Bohlen plans “big” according to DSDS (archive picture)
© WHAT (dpa)

Dieter Bohlen (67) looks optimistically into the future after leaving “Deutschland sucht den Superstar”: “Of course I got a lot of offers, and of course you have to look a bit at what you are doing now,” said Bohlen on Saturday evening in an Instagram video. He is very satisfied with the current situation. “I have big plans and you will hear from me.”

It was the first time that the music producer spoke up after leaving RTL. Shortly after the clip was released, the first “DSDS” live show without planks started on RTL. Show titan Thomas Gottschalk (70) sat next to Maite Kelly and Mike Singer on the jury. “Titans can fall too, and that happened to Dieter. Of course we wish him to get up quickly. Get well soon,” Gottschalk said at the beginning.

No winner in the blockbuster: Crisis FCB fights against YB a...

Free quick tests for everyone are supposed to secure relaxation |...