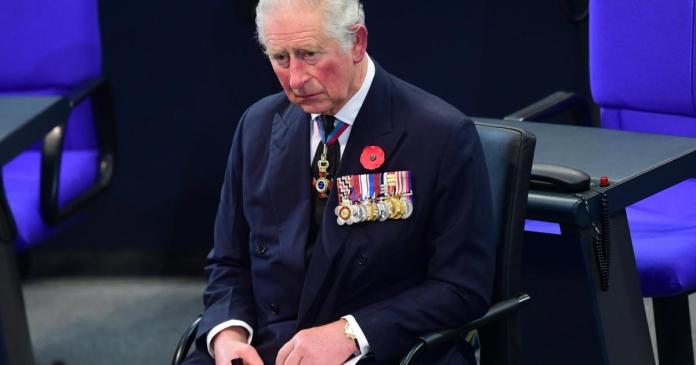 The British Prince Philip has been treated in the hospital since February 16. First, Buckingham Palace spoke of precautionary observation, later of an infection. It has since become known that the 99-year-old had to undergo heart surgery. The operation, which was carried out on Wednesday due to an existing heart condition, went well, according to the palace.

Prince Charles fears for his father

Prince Philip will remain “under observation” in the hospital for a few more days, according to Buckingham Palace. Although the operation was successful, recent events are said to create a feeling of concern behind the palace walls. One who is said to be particularly concerned about the welfare of the Prince Consort is Philips and Elizabeth’s eldest son, Prince Charles. This should be loud Daily Mail to be “deeply concerned” about his father’s health.

It is said that his father’s health preoccupies the heir to the throne much more than the Oprah interview with Meghan and Harry, which aired on the night of March 8th on the US broadcaster CBS. The Sussexes are expected to reveal awkward details about the royal family during their 90-minute conversation with Oprah Winfrey. While the media event is eagerly awaited, the upcoming exclusive interview of his son and his wife is said to be the least evil for Prince Charles.

Film – Berlin – Senator for Culture is not counting on...

GameStop: Revenue down for the ninth quarter in a row