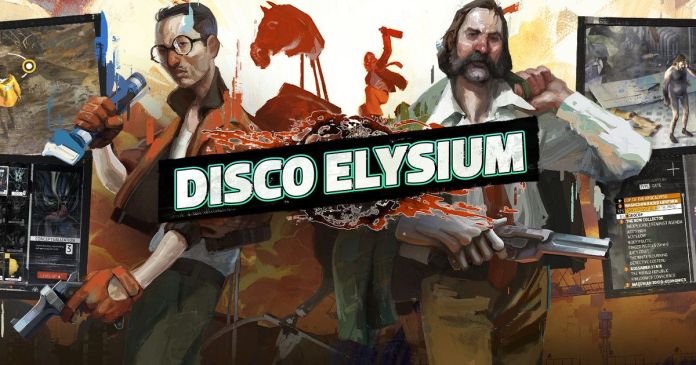 More or less out of nowhere, Disco Elysium advanced to an absolute success. Now the game appears for the first time as Final Cut for PlayStation platforms.

Developer ZA / UM has finally announced the long-awaited release date for Disco Elysium – The Final Cut. This comprehensive game version of the RPG hit will be released in the course of March – then also for the PlayStation.

Interested gamers can mark March 30, 2021 in red on their calendar for this definitive edition of the multi-award-winning role-playing game. On this day, the game version will then be available in digital form via the PlayStation Store for PS4 and PS5, via Steam, GOG and Epic Games Store for the PC as well as in the App Store for iOS and on Google Stadia.

Anyone who already owns Disco Elysium on one of the previously supported platforms will receive the Final Cut at no additional cost. This new version brings the residents of Revachol to life, as professional speakers have recorded a million words for the new version.

In addition, new Political Vision quests will be introduced, as well as previously unseen new areas of the game and various gameplay improvements. Controllers are fully supported and can be customized. On the PS5, the game runs at 4K at 60 fps.

The cost point for all new buyers will be 39.99 euros. A release for Xbox Series X / S and Nintendo Switch is planned for summer 2021 and has not yet been specifically dated.

Bundesliga: Clear statement from Salzburg in the title fight

That is why the euro is giving up its profits –... US government accuses China of genocide of Uyghurs – politics

Police reports from Berlin and Brandenburg: Two cars and a motorcycle...