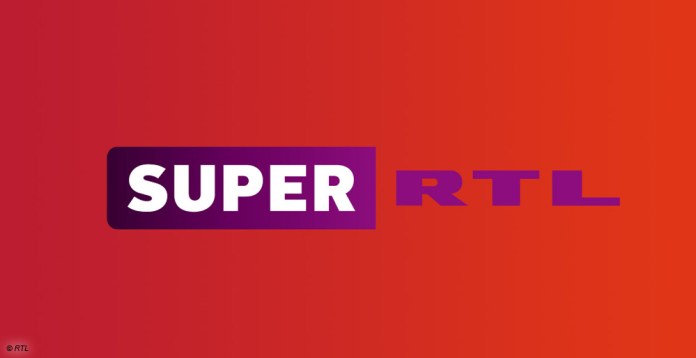 According to a press release on Wednesday, Mediengruppe RTL is thus increasing its stake to 100 percent and becoming the sole shareholder of Super RTL. The transaction is subject to approval by the Federal Cartel Office and the Austrian Federal Competition Authority and will be registered with the responsible media authority. The transaction is expected to close in the course of 2021.

Disney out of Super RTL after almost 30 years

Super RTL was founded in 1995 as a joint venture between the RTL Group and the Walt Disney Company, each with a 50 percent share. The long-time managing director Claude Schmit retains operational responsibility. In addition to its own linear TV channels, Super RTL also distributes its content as a digital content hub via digital platforms such as TV Now, the streaming service of Mediengruppe RTL Deutschland, as well as via other apps, websites and also on the radio. In addition, Super RTL licenses and sells a broad portfolio of merchandising products.

19 – The Catholic Church sees triage with patients as a...

That will change in 2021 for cyclists, cars and motorcyclists

Regular coffee drinkers do not sleep worse from caffeine – health

EU Commission President – “When it comes to the Corona Pass,...