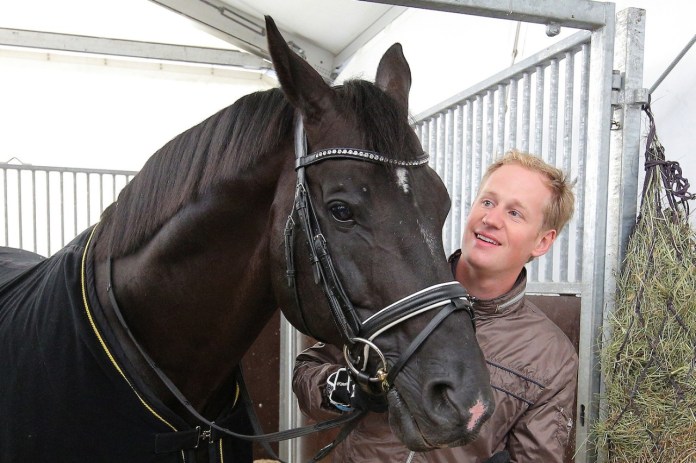 After the stallion’s death, Visser offered his remaining stocks from the Totilas TG depot to interested breeders via the Holstud Reproduction Center. Schockemöhle took legal action against this. For the time being with success.

As Paul Schockemöhle announced in a press release on Monday, the 5th Civil Chamber of the Oldenburg Regional Court has issued an injunction against Kees Visser. The frozen semen of the three-time world champion and two-time European champion Totilas may, according to Schockemöhle, only and exclusively be offered and sold by Paul Schockemöhle Hengsthaltung GmbH.

For Kees Visser, however, the matter is not off the table. The Dutchman said on Tuesday horses.nlthat he has already taken legal action against the – from his point of view unjustified – immediate judicial measure. Visser and his legal counsel doubt that the court in Oldenburg has jurisdiction in the matter at all.

The Bundesliga is threatened with an Easter lockdown – Germany

Roca consultant: FC Bayern exit “is not up for discussion”

After a 10-day break, Friborg is suddenly under stress!

FC Bayern: Despite truce with Hansi Flick: Can Salihamidzic be dispensed with?

Marc Roca at Bayern on the siding? “Crazy to Discuss it”

Microsoft apparently wanted to take over Nintendo and EA – and...

FC Wacker Innsbruck wants Okan Aydin – but how does it...

RTL jungle camp fees 2021: who earns the most money

“Wonder Woman 1984” starts online: the heroine is back, the miracle...