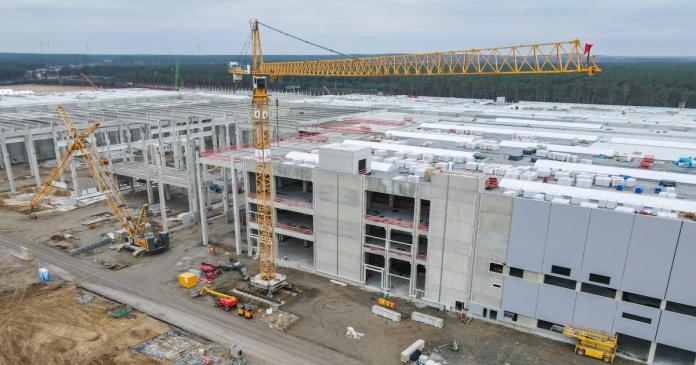 The water supply for 170,000 people could collapse, says the water association.
Elon Musk recently shot against ZDF. “Shame on you!” Tweeted the Tesla boss. The reason was a report of a possible water crisis that Tesla’s factory in Germany could trigger.

Water for the first stage

“We are not hostile to Tesla,” says Bähler. But you have to technically ensure that Tesla gets the amount of water it needs. “We can currently only guarantee that when production starts in summer,” says Bähler. But that is only the first stage of expansion of the plant. If Tesla expands the plant later as planned, the demand for water would also increase.

For the first expansion stage, Tesla has registered an annual requirement of 1.4 million cubic meters of water. This amount already includes a reduction of 30 percent of the demand through water-saving measures and is the estimated demand under unfavorable conditions. In regular operation, the water consumption should be lower.

According to Bähler, this already corresponds to the water requirements of a city with 40,000 inhabitants. If the Tesla plant needed more water in the future, that would break the performance limits: “We can’t just supply Tesla with more water, the entire supply system for 170,000 people in the region will collapse,” says Bähler.

The WSE is accused of failing to advance the necessary infrastructure expansion. In the end, the WSE received the permits. According to Bähler, this permit would not serve any further expansion stage for fresh water. There would also be insufficient capacity for waste water.

He refers to the Ministry of the Environment in Brandenburg: “We have been pointing out the problem to the state government for a year and a half. But nothing happens. ”This in turn plays the ball back and argues that the water supply is a communal matter.

According to Bähler, the problem can be solved in two ways: Either the country approves the treatment of larger quantities of groundwater or it ensures that additional water comes to the area from other regions.

It is currently planned that the first expansion stage of the “Gigafactory Berlin” will be completed in July 2021. Up to 500,000 vehicles are to be produced there annually.

According to rumors, official presentation as early as May

At least 3,244 people vaccinated with the second dose – Coronavirus...

Corona scandal! Norway, Finland and Sweden get out 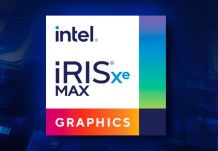 The first notebooks with Intel Iris Xe Max will apparently not...