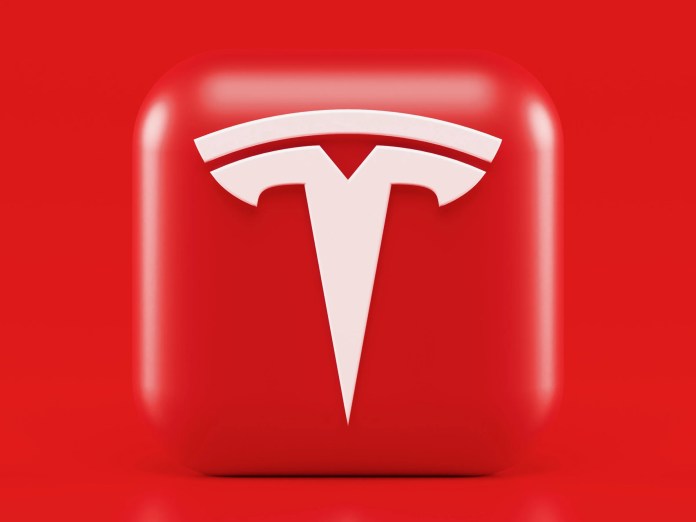 The news is spreading like wildfire across the Internet. Tesla now also accepts Bitcoin as a method of payment. That gave Elon Musk via Twitter known. Anyone who buys an electric car from the US manufacturer can henceforth also pay with the digital currency. Initially, this only applies to the USA. Tesla boss Musk has already announced that other countries will follow this year.

Paying Tesla with Bitcoin: These are the implications of the decision

In the USA, a Tesla Model S costs a good 70,000 US dollars. If you look at the current Bitcoin exchange rate, which is a good 56,000 US dollars, the buyer would currently have to pay around 1.25 BTC for the electric car. If the Bitcoin rate continues to rise and you have invested at the current time, the e-car will be mathematically cheaper. But: The BTC rate is very volatile. This means: If it was 1.25 Bitcoin that you had to spend on a Tesla at this point in time, it was 2.3 BTC in January. If you travel exactly a year into the past, when the Bitcoin price was still quoted at around 6,000 US dollars, it would have been a good 11.6 BTC that a Tesla Model S would have cost.

→ Bitcoin: Get in now or is it already too late?

This sample calculation illustrates two things: If the Bitcoin rate continues to rise and you have invested, the electric car can become affordable within a very short time. So you can get a Tesla electric car much faster than saving euro for euro for it. On the other hand, however, things can just as quickly decline and wealth shrink. But that becomes less and less likely when other companies follow Tesla as an example.

A few years ago a programmer bought two pizzas and paid 10,000 bitcoins for them, according to a legend. Today they would be worth 480 million euros. So it has been possible to pay with Bitcoin for years. But Tesla is the first large company in the world to accept Bitcoin as a means of payment. But the question is: will there be people who swap BTC for a Tesla? For most Bitcoin owners, the BTC is more used to store money and represents a kind of digital gold. If Tesla succeeds in establishing Bitcoin as a means of payment, the financial system could change completely in a few years.

→ Buy Bitcoin, Ethereum and other cryptocurrencies: It’s that simple

For Tesla itself, the business already seems to be paying off. After the company recently announced that it had bought $ 1.5 billion and thus around 48,000 BTC, the BTC rate has already risen 6 percent today after the tweet from Elon Musk – that’s over 2,500 euros each Bitcoin. And the carmaker also wants to keep the bitcoins that people use to pay for their Tesla initially and not exchange them for dollars. The visionary Elon Musk continues to see great potential here. Where else can the BTC course go? These are the prognoses.

Marco Friedl after a false start from Werder: “I have no... Austrian government bonds according to US data with no clear direction...