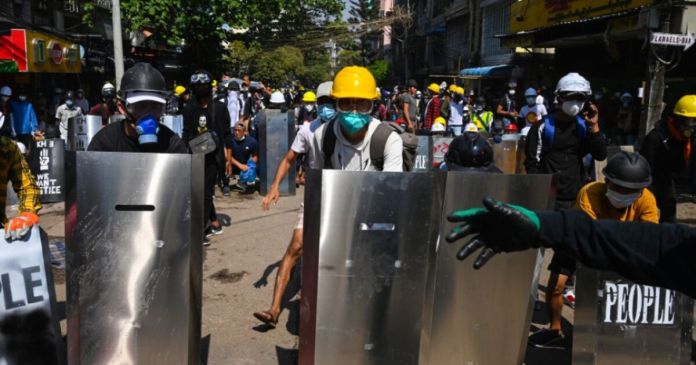 Security forces in Myanmar arrested around two dozen people in Yangon (Rangoon) on Tuesday night after surrounding hundreds of demonstrators for many hours. According to eyewitnesses, the police are said to have threatened and insulted the people, and shots were also said to have been fired. According to local media reports, at least 27 people were arrested.

The protests against the military coup continue

“We protested yesterday in the Sanchaung district, we were about 1,000 people,” said an eyewitness to the German press agency. In the afternoon, the police suddenly surrounded the demonstrators, whereupon they sought protection in the surrounding houses. “Then they broke into some houses and arrested protesters before they left at around 3 a.m.”

Previously, there had been great concern internationally about the fate of the encircled. The United Nations and the European Union called for an immediate de-escalation of the threatening situation.

In the Southeast Asian country, the army pushed the elected head of government Aung San Suu Kyi out of office at the beginning of February. Since then there have been repeated mass protests. The security forces have been using increasing violence for weeks and are repeatedly shooting with live ammunition. It is estimated that more than 60 people have already been killed.

Accessed on March 9th, 2021 at 11:21 am on https://www.sn.at/politik/weltpolitik/dutzende-festhaben-in-myanmar-nach-hausdurchsuchungen-100824094

According to Hofreiter: This is how dangerous the single-family house debate...

Bring together with your friends from April potions in Potion Party...

IAEA chief travels to Iran for talks on nuclear dispute –...

The Capitol storm is the result of Trumpism

No evidence that vitamin D protects against Covid – refutation 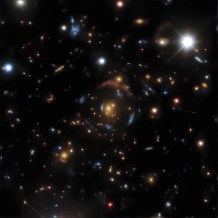 How much more expensive driving will be in 2021?