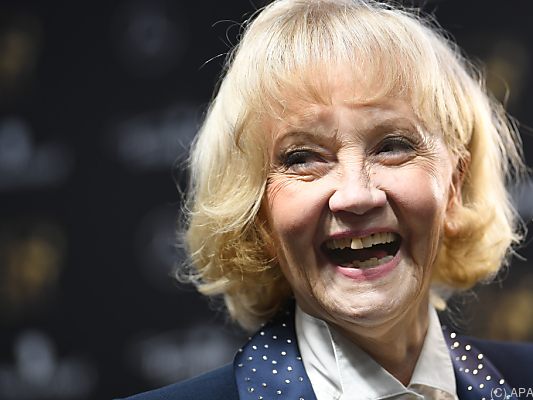 
Liselotte Pulver was awarded the honorary prize
© WHAT (dpa)

The drama “Little Sister” by Véronique Reymond and Stéphanie Chuat was the big winner at the online awarding of the 24th Swiss Film Prize on Friday evening. The film about a former playwright and her seriously ill twin brother, played by Nina Hoss and Lars Eidinger, won four other awards in addition to the main prize for best feature film, including for the best screenplay.

Sarah Spale received a quartz for best actress for her performance in “Platzspitzbaby”. Director Pierre Monnard’s drama about the drug addict mother Sandrine (Spale) and her daughter Mia was extremely successful at the Swiss box office, but was only able to claim this one prize out of a total of five nominations. Milo Rau’s “The New Gospel” was honored as the best documentary film.

The 91-year-old actress Liselotte Pulver was presented with the honorary award worth 30,000 francs (around 27,000 euros). An award that she “was still missing”, as she said in a single player. Federal Councilor Alain Berset had already recognized the Bernese woman in his opening speech as a “great actress and a great Swiss woman”. Like the equally excellent Marthe Keller (as a supporting actress in “Little Sister”), she “held up the flag of Swiss film internationally”.

Angela Merkel on Corona deniers: “Attack on our way of life”

Mick Schumacher: Announcement from a colleague: “We are not friends”

Impending SEC lawsuit against Ripple causes the price of XRP to... 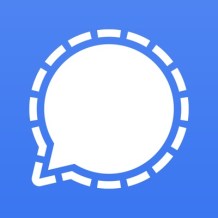