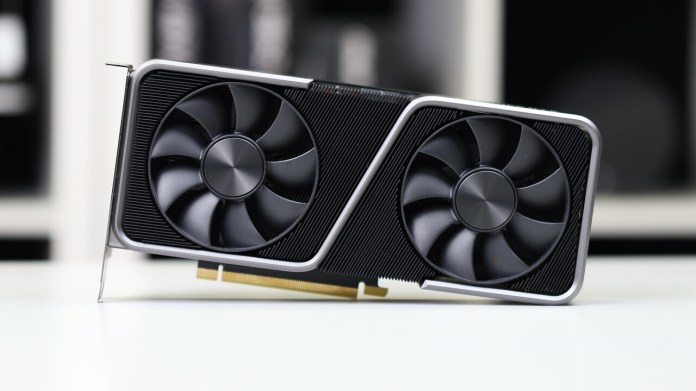 With the GeForce 465.89 WHQL, Nvidia brings a driver that also supports Resizable BAR (rBAR) on GeForce RTX 3090, 3080, 3070 and 3060 Ti. In order for the feature to be active, however, a VBIOS update is required on these models. Nvidia and the partners offer the corresponding update tool for download in parallel.

The new GeForce RTX 3000 laptop GPUs and the GeForce RTX 3060 12 GB were the only ampere graphics cards to date that were factory-equipped with a video BIOS compatible with “rBAR”. All other graphics cards need an update. The corresponding update tools are now available from both Nvidia and the custom design manufacturers.

After a restart, the driver properties of the GeForce 465.85 should report WHQL Resizable BAR as active, provided that the mainboard BIOS already supports rBAR.

As with AMD, the driver only uses rBAR in selected titles. The list currently includes 17 titles, nine more than when the GeForce RTX 3060 was launched in February.

In its own benchmark, Nvidia promises up to 12 percent performance increase in WQHD with a GeForce RTX 3080 in combination with a Ryzen 9 5950X. The fact that the VBIOS update tools published in advance on the weekend had not yet shown any effect could in the end have been due to the fact that the driver was not yet ready. ComputerBase will try to produce its own benchmarks before Easter in order to get to the bottom of the Nvidia prospect after only very moderate gains at Nvidia so far.

With the GeForce 465.89 WHQL (“Game Ready”), Nvidia is also releasing a new graphics driver for ray tracing in the arcade racing game Dirt 5 (test) from Codemasters. AMD had already done the same with the new Adrenalin 2020 Edition 21.3.2. And that’s not the only parallel.

Like the adrenaline driver, the GeForce 465.89 WHQL is ready to go for the co-op shooter Outriders (system requirements) and the strategy game Evil Genius 2: World Domination by Rebellion. Nvidia is also supporting the launch of Kingdom Hearts in the Epic Games Store with the new driver.

The official release notes (PDF) of the GeForce 465.89 WHQL also contain the obligatory error corrections and optimizations as well as the errors of the driver that have not yet been fixed.

The GeForce Game Ready 465.89 WHQL can be downloaded as usual directly below this message from the download archive of ComputerBase or Nvidia.

England – Klopp does not fear a sell-off at Liverpool

Medigene AG: Detailed evaluation of the completed phase I / II...

This is how the vaccination started in Berlin: 15 doctors, 70... UN: Trump supporter behind the mission in Libya – politics