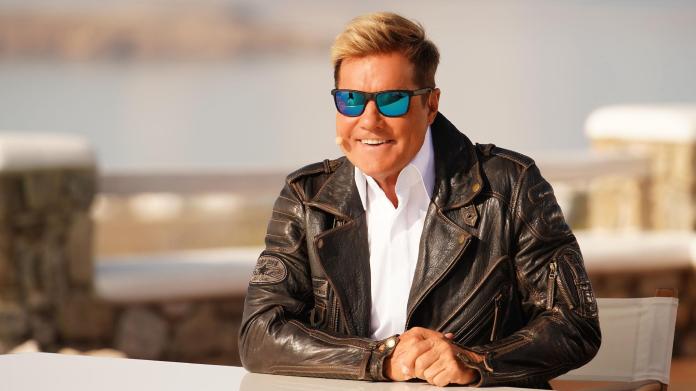 Unfortunately, Dieter Bohlen has to cancel at short notice due to illness

“I think it’s a shame that Dieter can’t be there for the last two shows. I wholeheartedly wish him a speedy recovery. I would have loved to end the season with him. He is a legend for me and that will continue to be the case Don’t change DSDS.

Still, I’m sure that I’ll rock the show with Maite – we owe that to the candidates and the viewers! “

RTL entertainment director Kai Sturm: “We very much regret Dieter’s cancellation due to illness and wish him all the best and a quick recovery. The nine finalists now have to sing for victory without Dieter’s company. They are well prepared for that. Maite and Mike have had one so far Very good job and will do the live shows alone. “

On Saturday, March 27th, 2021 at 8:15 p.m., the DSDS semifinals moderated by Oliver Geissen will take place live from the blower hall complex in the Duisburg Landscape Park. RTL shows the final one week later, on Saturday, April 3rd, 8.15 p.m., also from Duisburg.

From the coming season (broadcast in 2022), DSDS will inspire its fans with a completely new jury after almost 20 years.

Denmark: Mink bodies to be dug up again

Weekly review and outlook: Once again “Everything on red, please!”

The Burning Crusade scheduled for early May 2021

Eddie Van Halen fobbed off with 15 seconds at Grammy Awards