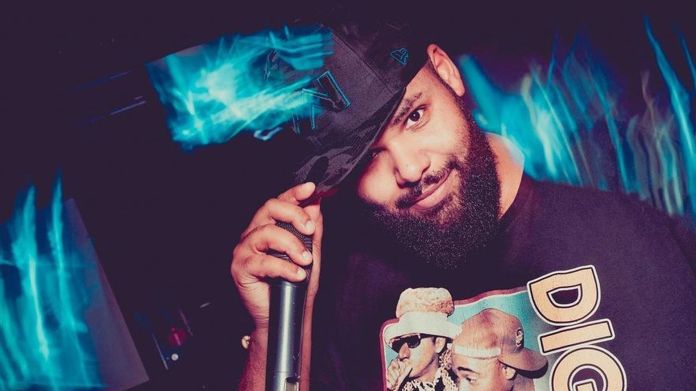 It’s not going well for Alphonso Williams (57) son Raphael. In 2019, the family of the American Idol star had to be strong: He died of the effects of prostate cancer. A little over a year later, his son had a tumor in the chest area. The 34-year-old has already had an operation – but his condition is still critical. His mother Manuela now reported how bad things really are for him at the moment.

“Raphael tells me he’s running towards death”, said the 58-year-old in an interview with RTL. Despite this terrible premonition, the son of the deceased admitted DSDS-Winner strong and combative and try to stay positive. The situation is unbearable for the widow as well. Only a few months after her husband’s fight against the serious illness, she fears again for a dear family member. “That’s why I feel completely re-traumatized,” she admitted.

Meanwhile, there is also some good news. After the fear that the tumor could be cancer like that of his father, the all-clear was given in this regard: “Thank God the doctors have ruled out that the tumor under the breastbone is malignant,” reported Manuela. However, it may be the rare autoimmune disease IgG4. “But this disease is so rare that there is still no real treatment method.”she explained and is therefore hardly reassured.

The federal and state governments agree on curfews

No obstacles for Xbox version according to producers