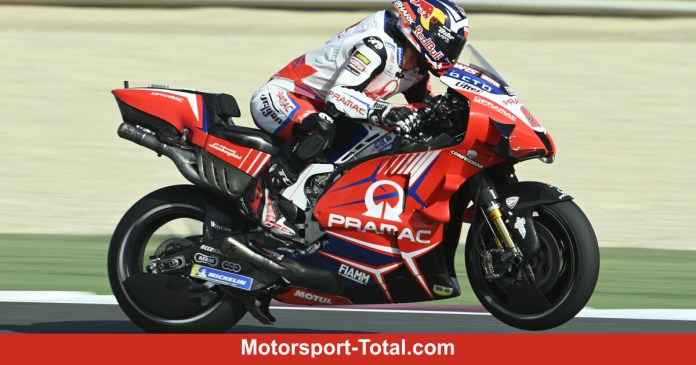 (Motorsport-Total.com) – Ducati driver Johann Zarco made history in the fourth free practice session for the Qatar Grand Prix in Losail. In the slipstream of fellow brand colleague Enea Bastianini, Zarco reached 362.4 km / h. Never before has a MotoGP rider been measured at more than 360 km / h.

In addition to the slipstream, a tailwind and a very optimistic braking point helped. How does it feel to ride a MotoGP bike over 360 km / h? “You have to look far ahead to see what is going to happen,” says Zarco.

“There were two things that were responsible,” the Frenchman is convinced. “It was the slipstream and the fact that I braked late. You have to combine both things. We thought that 360 km / h might be possible, but we didn’t expect 362 km / h. I’m happy about it, because so something is always a special moment. “

In the paddock, the colleagues were amazed at the new record. “The combination of the Ducati and Zarco can break many records this year because the bike is very fast and Zarco accelerates out of corners very well,” commented Valentino Rossi. “It’s small and can hide behind the disguise very well. It’s an impressive speed.”

The “Doctor” worries about safety and expects even higher top speeds to be achieved in Mugello: “If you have already broken the record here, then you are even faster in Mugello. In my opinion, everything is already over 330 km / h very dangerous.” 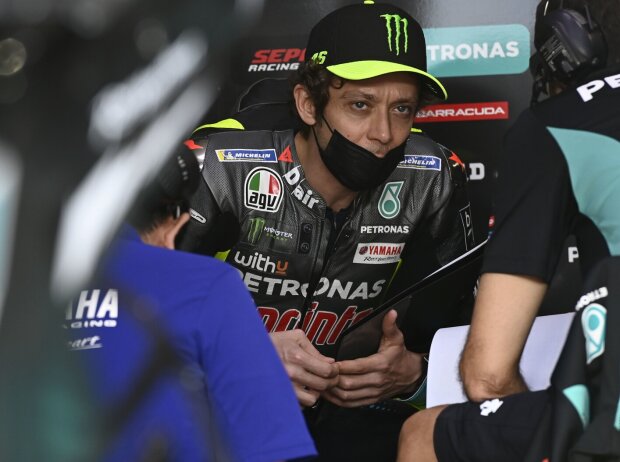 Valentino Rossi is worried about the Mugello Grand Prix Zoom

“360 km / h is an unbelievable speed. The motorsport fans are enthusiastic about this value. Sure, it’s impressive. But these speeds are dangerous,” warns Rossi of ever higher top speeds in MotoGP.

And compatriot Francesco Bagnaia also expects Zarco’s new top speed record to be just a snapshot. “If we have already reached 360 here, one cannot imagine what we will achieve in Mugello before San Donato (grins; editor’s note),” notes the Ducati works driver.

Bagnaia is not surprised that Zarco missed the braking point: “I think Johann had to go far on this lap because you just can’t know where to brake at 360 km / h. But I don’t think it’s more dangerous. We sit on very futuristic motorcycles. Everything about these machines is the best there is. “

Ducati is dominant on the straights. At Yamaha and Suzuki in particular, the top speed values ​​are viewed with concern, because the in-line four-cylinder bikes are inferior on the straights. But with slipstream, Fabio Quartararo came up with a value with his Yamaha that a few years ago still seemed illusory. 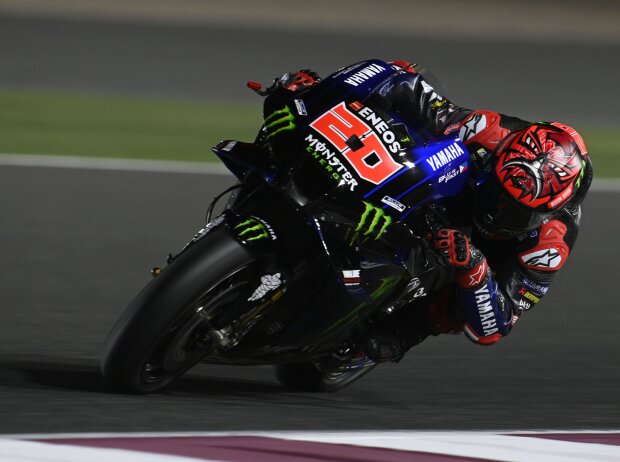 Yamaha team-mate Maverick Vinales is also relaxed about the issue of safety in connection with the ever-increasing top speeds, at least on the Losail International Circuit: “I think the safety, including that of the Michelin tires, is overall very high. But I’m curious what we will achieve in Mugello when we see such speeds here in Qatar. “

“Then of course it will be difficult to control the bike”, worries Vinales with a glance at the Italian Grand Prix on the cult track in Mugello. “But everything is very safe here. The track is very wide and the tires also work very well.”

Fire in discounter in Apolda – fireworks go off 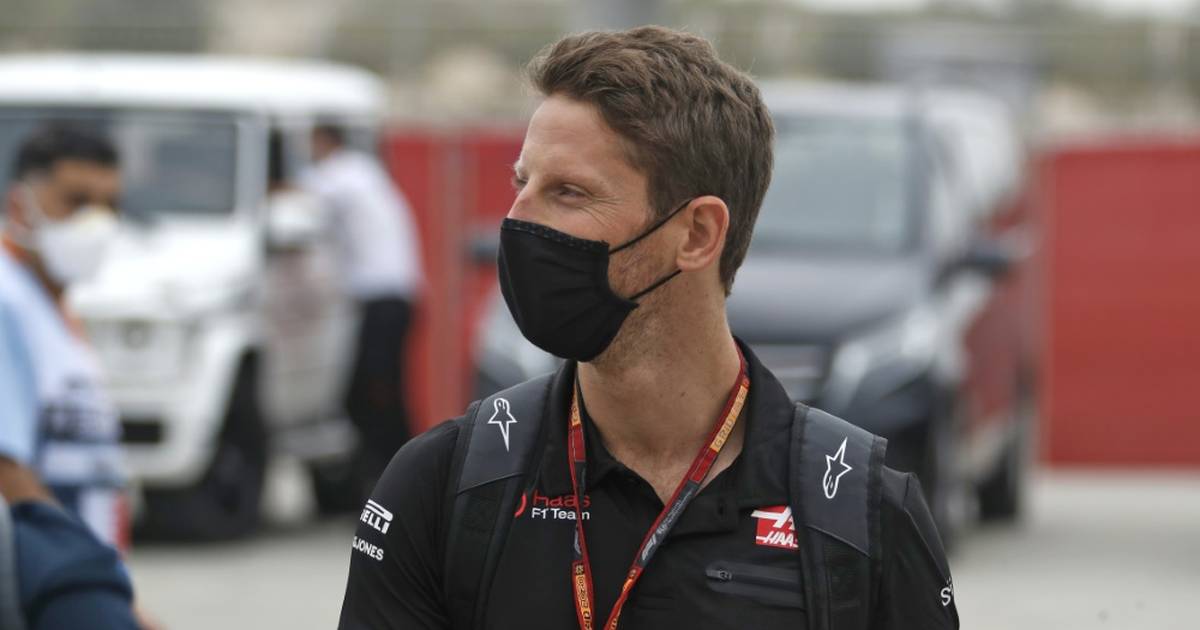 Romain Grosjean aims to start the last race after a fire...