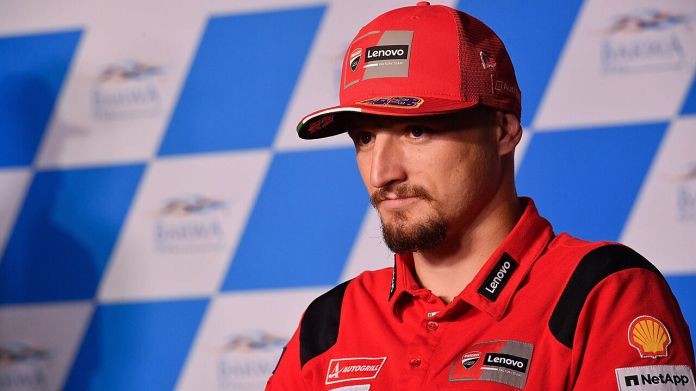 The MotoGP season 2021 has started, and Ducati is in top form early on!

Jack Miller, who switched from the Pramac team to the works team before the season, sets the fastest time of the day with a time of 1: 53.387 minutes and is only seven thousandths behind the lap record of Marc Marquez, the injured Spaniard lapped the Losail Circuit in the year 2019 in 1: 53.380 minutes.

The Aprilia team around Aleix Espargaro is surprisingly strong. After finishing second in the first training session, the Spaniard finished eighth in the second training session (+0.340). Directly behind are old star Valentino Rossi (Petronas-Yamaha / + 0.487) and ex-KTM driver Pol Espargaro (+0.514), who fell twice during the training sessions.

Tomorrow, Saturday, the third free practice will follow at 1:15 p.m., and qualifying will start at 6:00 p.m.