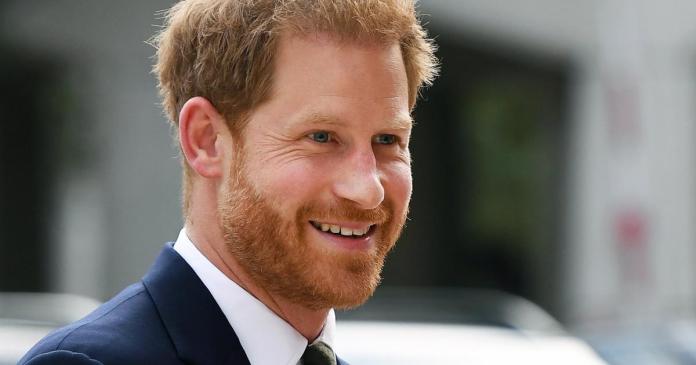 Prinz Harry (36) is concerned about the spread of misinformation in the digital age. As the US think tank Aspen Institute announced on Wednesday, the Royal will now take part in a commission to look for ways out of the crisis of confidence in which key institutions such as the democratic system and the media in the USA are located. “We are being buried under an avalanche of misinformation in today’s digital world that affects our ability to truly understand the world we live in, both as individuals and as societies,” said Harry according to a message.

For his wife’s sister Meghan, Samantha Markle, Harry is a complete miscast. Across from the New Zealand radio station ZB Newstalk she judged Harry was “unable to join a company dealing with misinformation until” he gets to grips with the truth himself “.

Harry and Meghan (39) had withdrawn from the inner circle of the British royal family last year. Among other things, they complained of unfair reporting and attacks on their privacy from sections of the tabloid press. They now live with their one-year-old son Archie in Santa Barbara, California. The couple are expecting a baby girl in the summer.

The 15-member commission called the Commission on Information Disorder is due to start work in April. Members include the former world chess champion Garry Kasparov and the daughter-in-law of US media mogul Rupert Murdoch, Kathryn Murdoch.

Whether Samantha Markle is a reliable source regarding the private situation of the Sussexes is open to doubt. In any case, he and Meghan shouldn’t like the new attack on Prince Harry.

In the past, she had repeatedly blasphemed Meghan. Samantha Markle, for example, described the ex-actress as a “narcissist” in an interview. In January, the 56-year-old even published a book with the title “The Diary of Princess Pushy’s Sister”, in German for example: “Diary of Princess Pushy’s Sister”, in which she – unflattering – describes how it was supposed to be next to the today’s duchess growing up.

In an interview with the moderator noticed worldwide Oprah Winfrey At the beginning of March, Duchess Meghan had also criticized her half-sister – and her father. He lied to her when it came to the question of whether he had worked with the British tabloid media. That hits her particularly hard now that she is a mother herself. “I really can’t see how I could ever intentionally harm my child, so it’s hard for me to understand.”

Mehmet Scholl railed against training as a coach: “A disaster”

Recklinghausen: How a nurse survived Covid-19

Corona summit: Sharp criticism in the media of the resolutions 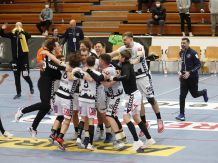 Bregenz after victory in extra time in the semifinals – Bregenz