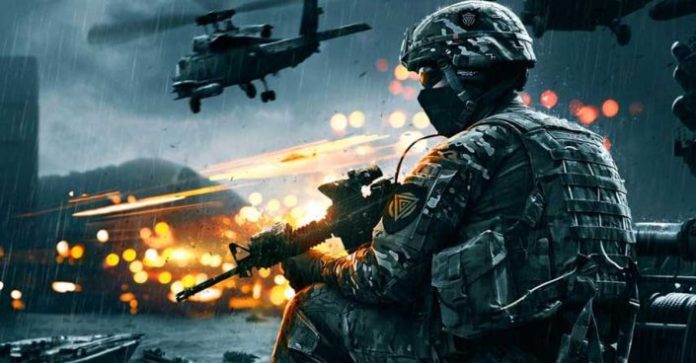 As past rumors suggested, EA is considering an F2P mode. The tried and tested Battle Pass system could be used there. Should this happen, a Battle Royale mode awaits us, with which the developers are based on “Call of Duty: Warzone”.

Electronic Arts recently sent out a survey of prospects for “Battlefield 6”. The questions it contains suggest that some of the rumors from the past few months will come true. This is about how interested the community is in certain features.

Among other things, the community was asked about a free-2-play mode. This of course fuels the rumors of a free battle royale mode that surfaced last summer. EA would thus compete with the free shooter “Call of Duty: Warzone” in the future, with which Activision has been able to celebrate great successes so far. The point is to reach a larger audience and get some of them to buy the full version.

With “Firestorm” there is already a battle royale mode from EA. In contrast to other offshoots of this genre, however, this one is not offered for free. This mode is only available to buyers of “Battlefield 5”. That is probably the main reason why “Firestorm” was not very popular.

Because a Free-2-Play title still has to be financed somehow, EA asks the community an interesting question in this regard. Fans could choose how much they would be interested in a Battle Pass. This is a common system that can be found in virtually all Battle Royale titles.

EA would also like to know if you are interested in regular map updates. Existing playing cards could therefore be further developed over time. Perhaps those in charge are thinking of the Battle Royale card here. We know from other genre representatives that such large maps are developed further at regular intervals.

The last question suggests that the platoon function will be used again. This is a clan system in which up to 100 players can network with each other.

“Battlefield 6” will go on sale this year’s Christmas business. According to information from well-informed journalist Jeff Grubb, the first person shooter will be officially launched in May.

Luxury eyewear market is expected to gain importance by 2027 |... 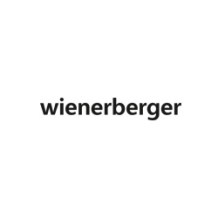